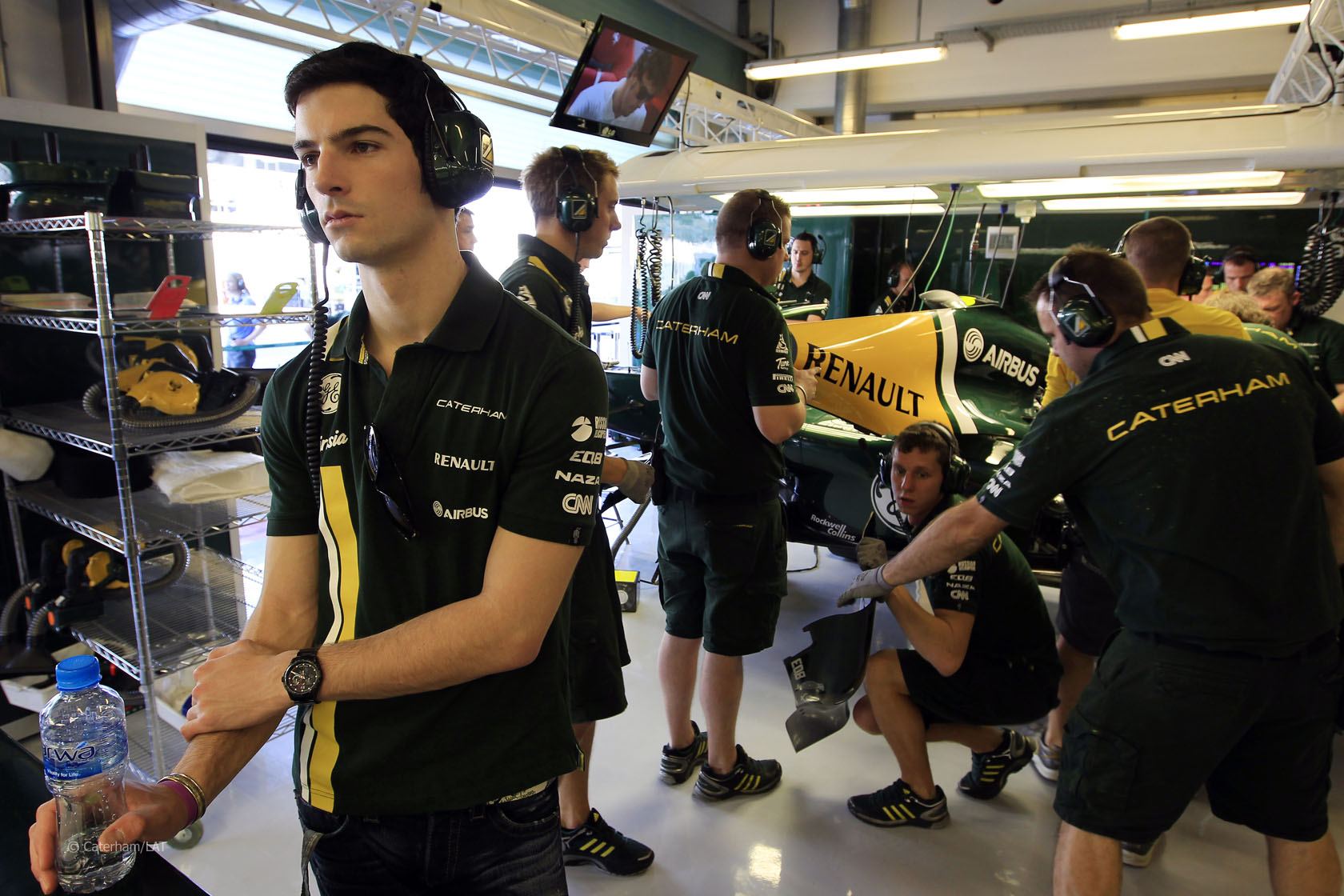 Alexander Rossi will fly to France to participate in a test session for the Le Mans 24 Hours immediately after taking part in the first practice session for the Canadian Grand Prix next week.

Rossi will drive for Caterham in first practice at the Circuit Gilles Villeneuve and will race for Greaves Motorsport at Le Mans.

“I leave Montreal on Friday evening, straight after FP2 and head back to Europe for the first Le Mans sessions,” said Rossi. “That?óÔéĽÔäós another boxed ticked on my list of things for my CV.”

“It?óÔéĽÔäós great to be taking part in one of the great races with a team that?óÔéĽÔäós already been successful in endurance racing, and to help a bunch of Caterham guys I already know well.

“Like F1, my aim in the first few days with the Le Mans team will be to learn as much I can and build up to the performance, adding value where it counts. It?óÔéĽÔäós a huge honour to be able to take part and it?óÔéĽÔäós something I?óÔéĽÔäóll remember for ever, but first my main priority is F1.”

“This will be my first outing in the CT03 and on the 2013 Pirelli tyres in F1,” he added. “It’s good that my 2013 F1 debut is on North American soil, in front of a crowd who are seriously passionate about F1 and really know what our sport is all about.”

“I?óÔéĽÔäóve raced and won in Montreal back in Formula BMW and I enjoy the circuit a lot – it will be a special feeling to play an active role in the race weekend with the team.”

Rossi tested for Caterham in last year’s Young Driver Test and is racing for their GP2 team this year in addition to his Le Mans appearance. He also drove at the teams filming day and done aerodynamic tests and simulator work for them this year.

Rossi will be the fifth driver to run in a Caterham on a race weekend this year. In addition to race drivers Charles Pic and Giedo van der Garde, Heikki Kovalainen has made two practice appearances and Ma Qing Hua drove at the Chinese Grand Prix.