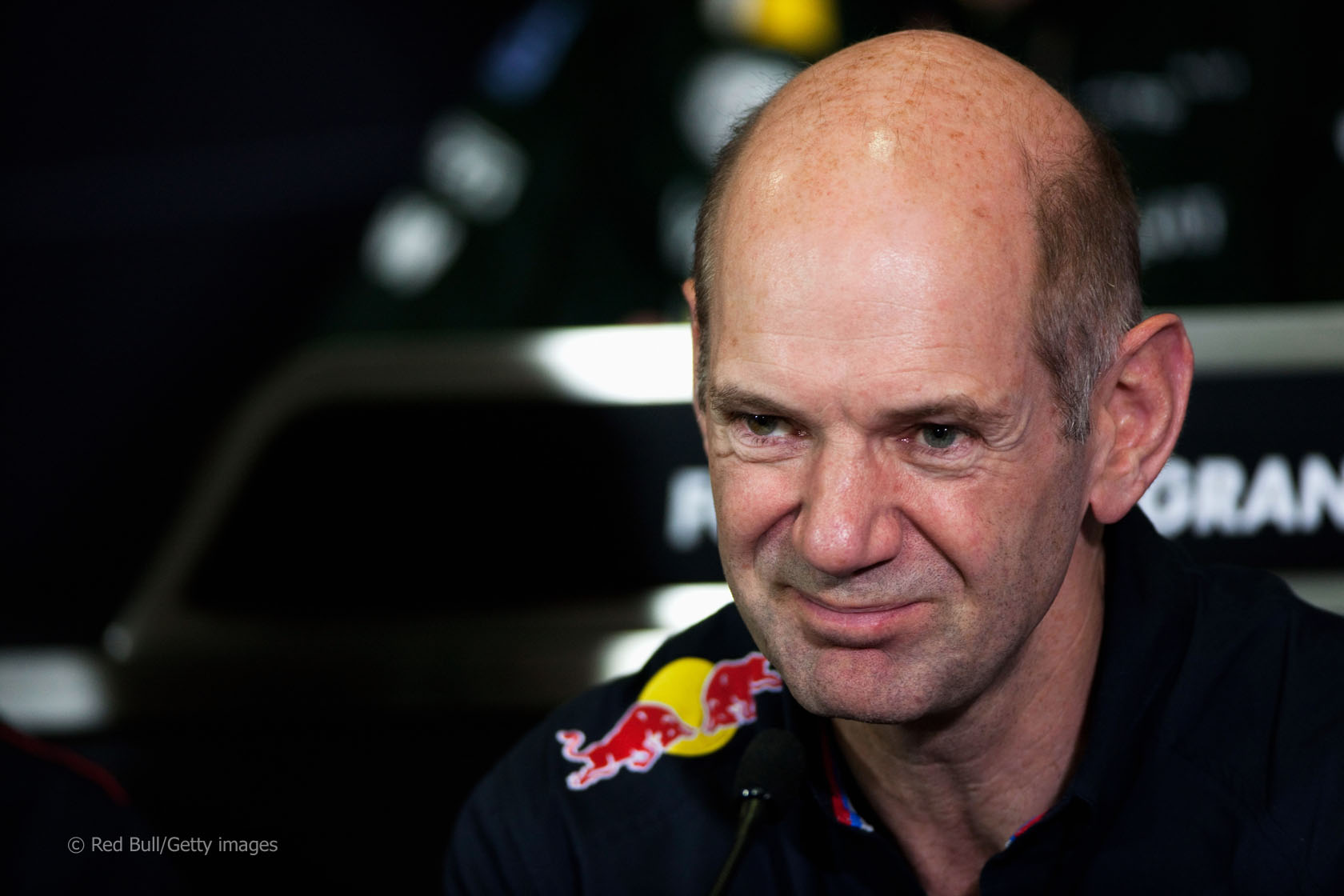 As was the case last year, when most teams built cars with stepped noses due to a rules change, there are concerns the lowering of noses next year will lead to some strange-looking cars.

“The low nose that we have next year is… I think there could be some fairly awkward-looking aesthetics arriving,” said Adrian Newey during a press conference at the Circuit of the Americas. It’s something, in my view, that should be given a bit more consideration when the regulations are drawn up.”

Newey said rules changes had been eroding the aesthetic appeal of F1 cars for 15 years. “I must admit I think the regulations have caused some ugly areas,” he said. “In terms of the stepped nose, I think aren’t as attractive as they used to be.”

“But probably, in truth, the narrow-track cars I don’t think have ever looked quite as attractive as they’ve always looked a bit out of proportion compared to previous pre-’98 cars.” The maximum width of F1 cars was reduced from 2000mm to 1800mm in 1998.

F1 designers would not sacrifice performance for style, Newey pointed out. “[Aesthetics] are important but they are kind of dictated by the rules in as much. Technically, obviously our job is to make the car as quick as possible rather than win any styling awards. So we are at the mercy of the regulations in that regard.”

“I think if you look back over the years there are some prettier years than other years,” said Allison.

“I think as technical team we really have a duty to try and make the thing quick rather than make it beautiful. Hopefully the beauty is got for free along the way.”