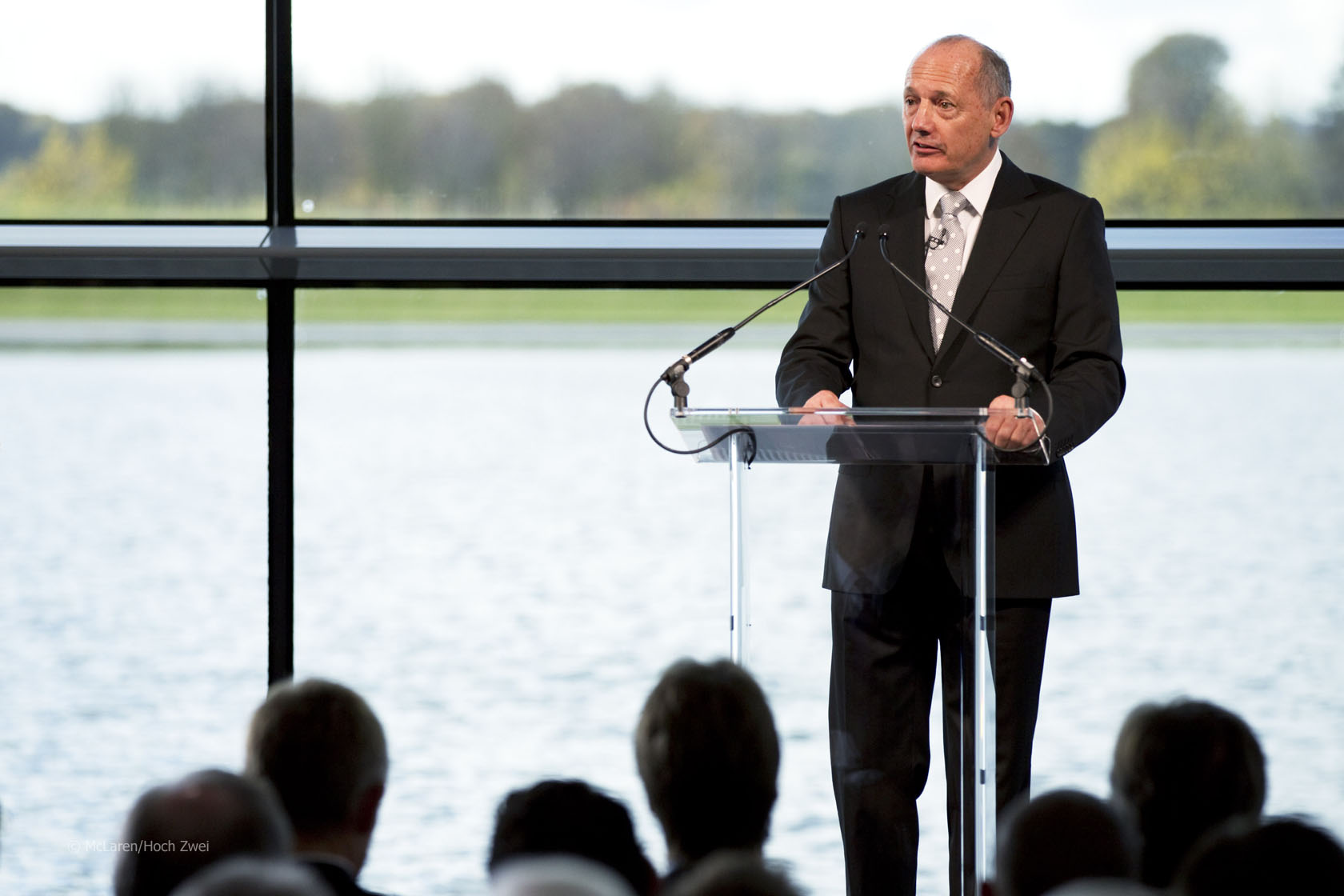 Ron Dennis has returned to the role of McLaren Group chief executive officer, a position Martin Whitmarsh has held since 2009.

The move comes five years to the day since Whitmarsh took over from Dennis as team principal.

Dennis’s new responsibilities will include examining the competitiveness of their racing outfit. Last year McLaren failed to score a podium finish all season. The last time that happened was in 1980, when Dennis first took control of the company.

“My fellow shareholders have mandated me to write an exciting new chapter in the story of McLaren, beginning by improving our on-track and off-track performance,” said Dennis.

“Over the coming weeks I intend to undertake a thorough and objective review of each of our businesses with the intention of optimising every aspect of our existing operations, whilst identifying new areas of growth that capitalise on our technologies, and where appropriate further investing in them.

“During February, I will articulate a new Group strategy and implement the organisational structure best suited to achieving it. I am excited by the prospect of returning to the role of group chief executive officer and working with my many colleagues and fellow shareholders to fulfil our objective ?óÔéĽÔÇŁ which is to win at whatever we do.”

Dennis stepped backed from the company’s racing activities to take charge of their car production project. Since then they have launched the MP4-12C and P1 models.