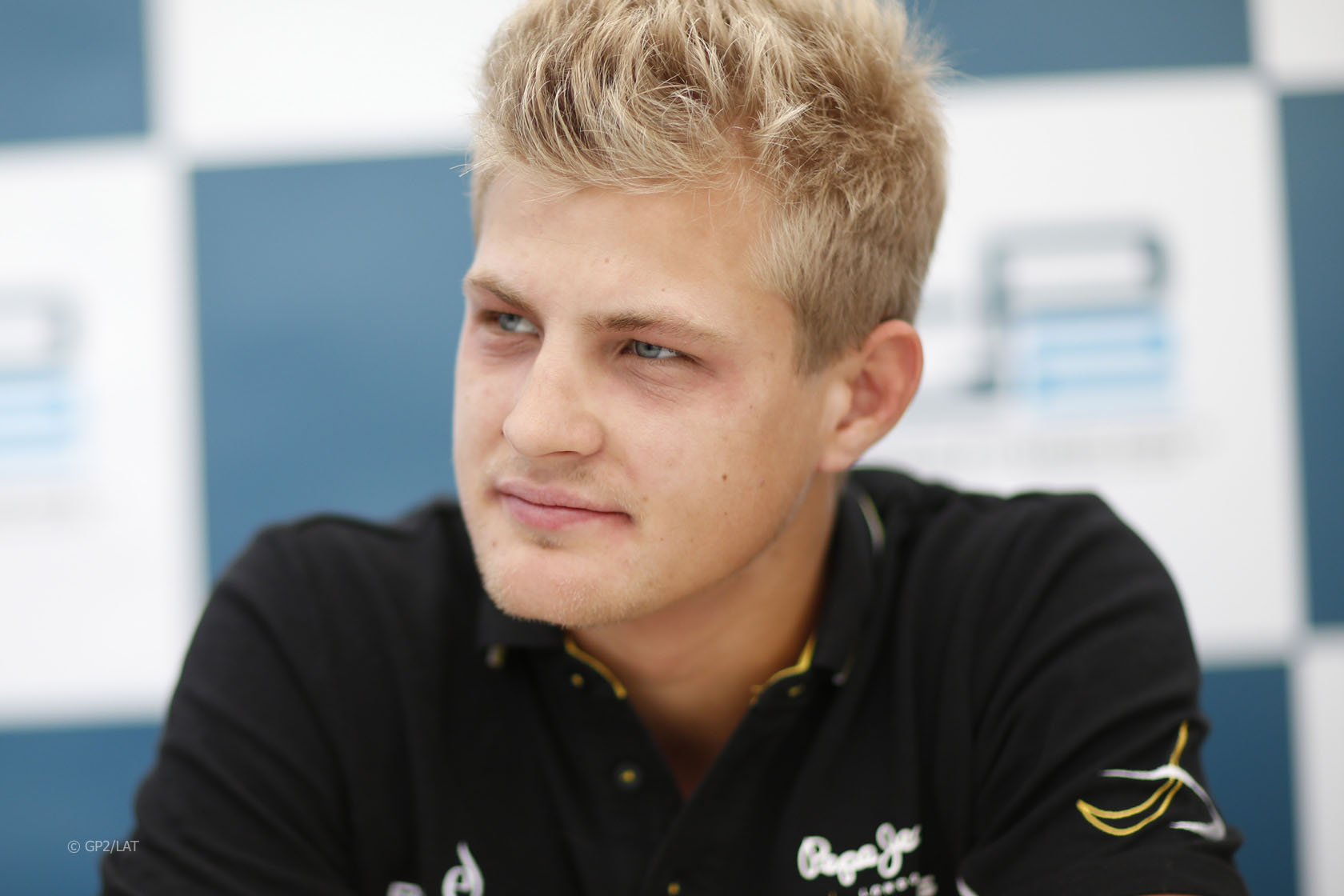 The departures of Mark Webber, Paul di Resta, Charles Pic and Giedo van der Garde have cleared the way for some new blood in the F1 field this year.

While Kamui Kobayashi makes a return with Caterham, the remaining spaces have been filled by three new drivers.

Here’s an introduction to the three rookies in the 2014 F1 field. He follows in the footsteps of father Jan who also made his F1 debut with McLaren, in 1995. While that was a one-off drive in place of an unwell Mika Hakkinen, the younger Magnussen should get more time to prove himself.

But he will be well aware his opportunity has arisen because McLaren cut Sergio Perez loose after just one season. He know he needs to impress quickly.

Magnussen heads into his first F1 campaign following a deeply impressive performance in Formula Renault 3.5 last year, where he won the championship. It’s unusual for McLaren to hire a rookie driver, and Martin Whitmarsh has said they previously reached an agreement to place him at another team this year, before their rivals went back on the deal.

Comparisons will inevitably be drawn between him and McLaren’s last rookie Lewis Hamilton, who caused a sensation by nearly winning the title in his first year with the team. Magnussen’s Formula Renault rival Antonio Felix da Costa was widely expected to be Red Bull’s preferred choice for the next available place at Toro Rosso. So there was considerable surprise when Daniil Kvyat was confirmed in the team’s squad.

Kvyat is the second Russian driver to compete in Formula One after Vitaly Petrov. As Sochi will hold Russia’s first round of the world championship this year, some believed Toro Rosso promoted Kvyat above Da Costa for commercial reasons.

But while Da Costa faltered last year, Kvyat was in strong form. Competing in both Formula Three and GP3 he won the latter championship and was a race-winner in the former.

Russia being such a vast nation, Kvyat’s home town of Ufa is some 1,700km north-east of the Russian Grand Prix venue. High standards are expected of Red Bull’s junior drivers and Helmut Marko will be eager for clear signs of progress from Kvyat long before his home race in October. Not since Stefan Johansson dragged his Footwork, lumbered with a grossly overweight Porsche V12 engine, into the 1991 Canadian Grand Prix has Sweden had a representative on the Formula One grid.

Bjorn Wirdheim came close ten years ago, driving in practice sessions for Jaguar. But Wirdheim, who dominated the 2003 Formula 3000 championship despite comically throwing away a certain win at Monaco, never started an F1 race.

Marcus Ericsson, who is set to end Sweden’s absence from grand prix racing, didn’t manage to win F1′s current top feeder series GP2 despite four attempts. However he does have a pair of single-seater championships to his name having taken the 2007 Formula BMW UK crown and 2009 Japanese Formula Three title.

Ericsson has shown good pace at times but has sometimes struggled to sustain it over a full season. He’s a bit light on F1 testing experience as well, having previously driven for Brawn in 2009.

Have you decided you’ll be supporting any of F1′s new drivers this year? Here’s how to do so on F1 Fanatic:

What do you make of the rookie class of 2014? Have your say in the comments.