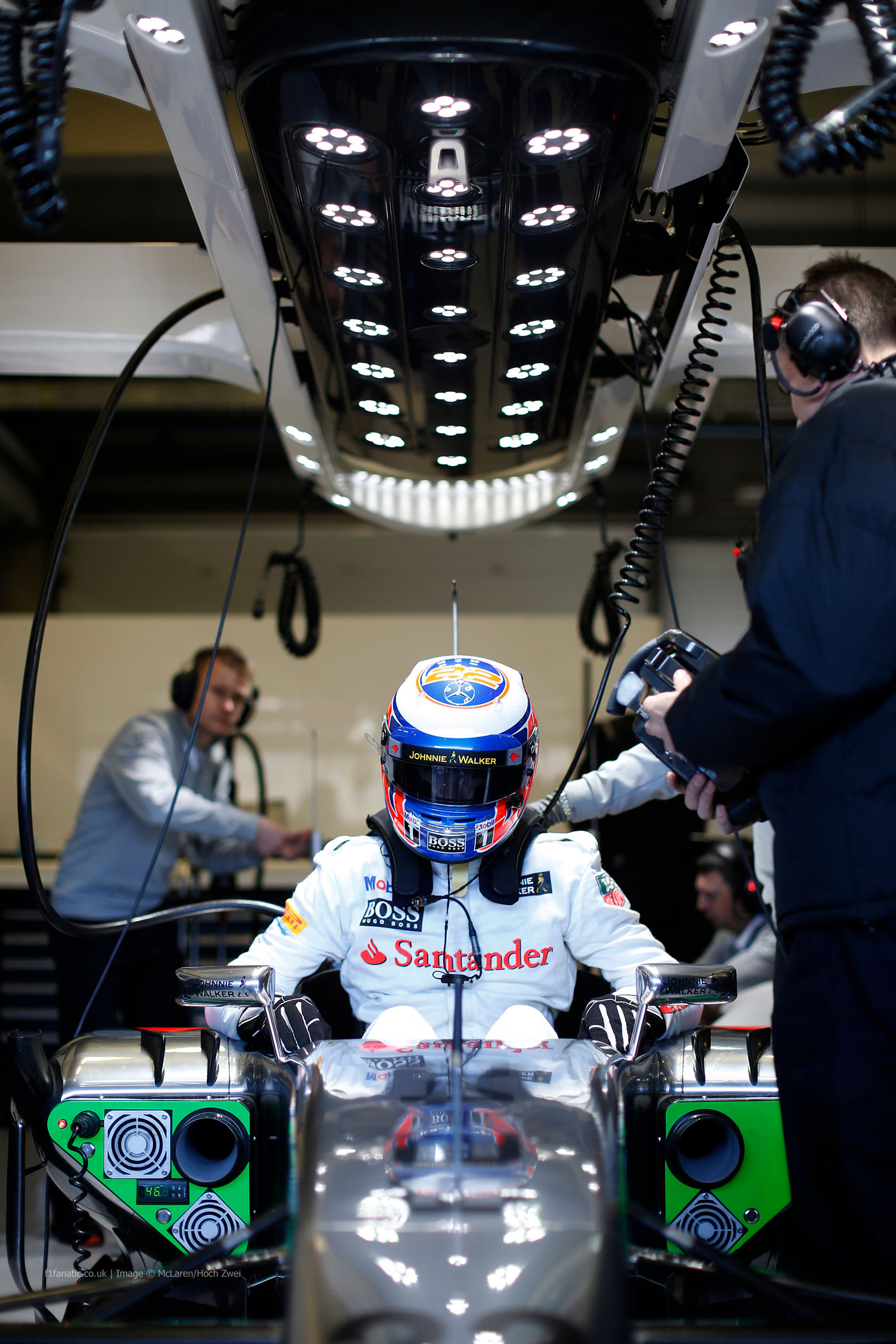 Ron Dennis says Jenson Button has traits that reminds him of Ayrton Senna. But he singled out Button’s intelligence as his key weapon for the coming season.

“In many ways there are similarities between Ayrton and Jenson,” Dennis said at a media event at the McLaren Technology Centre.

“He is an incredibly good human being. He has principles and values. The way that he conducts his life and his relationship with his team is right up there with some of the other great drivers who have been with us.”

“He’s dedicated,” Dennis added. “I don’t think anybody has better physical condition than him.”

The McLaren group CEO believes Button is particularly well-suited to the complex demands of the new generation of Formula One engines.

“He’s intelligent. Intelligence is going to become an absolute pre-requisite with the complications the drivers have to cope with in the car – the fuel management and tyre management, understanding the control systems, the KERS and ERS, it is going to require brainpower and dedication.”

“I’m extremely optimistic and I think he will be an incredible mentor to Kevin [Magnussen]” Dennis concluded.

Dennis admitted he had “reservations” about promoting rookie Magnussen to McLaren’s race team. “I’m not a great believer in sons of drivers.”

Magnussen’s father Jan made a one-off start for McLaren in the 1995 Pacific Grand Prix. “Jan was a little bit untidy,” said Dennis. “He quite did my head in sometimes.”

But the younger driver’s performance in a test at Silverstone last year helped sway Dennis. “He will have an exceptional career, I’m sure of that. He’s got a steely determination. I don’t think he’s going to give when he gets a few knocks.”

“He’s certainly going to keep Jenson honest, that’s for sure.”

74 comments on “Similarities to Senna in “intelligent” Button – Dennis”