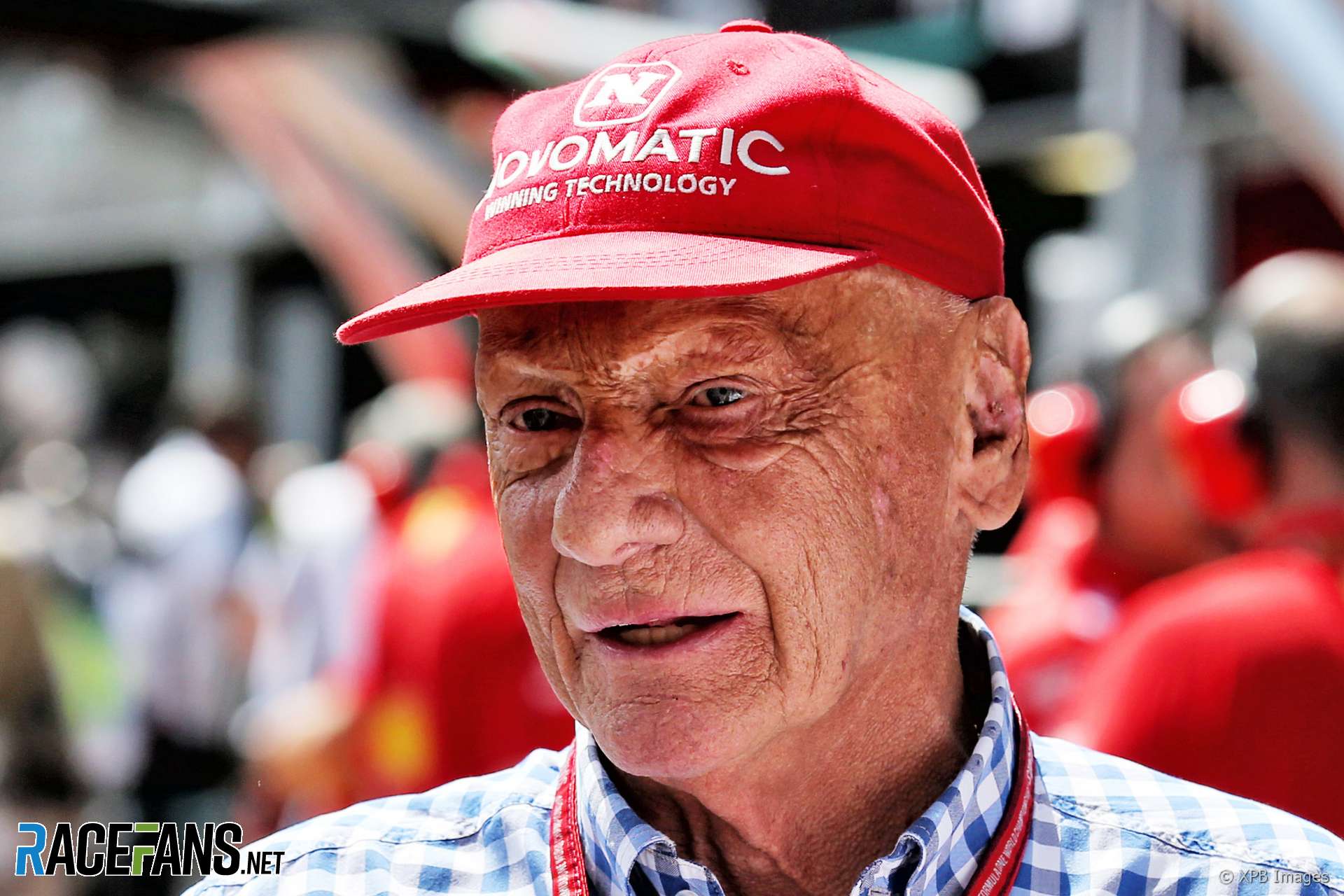 The 69-year-old is recovering following the “successful” procedure according to a statement released by AKH Wien, the Vienna General Hospital.

Lauda won his first world championship in 1975 but lost his crown the following year after missing several races due to the serious injuries in a crash in 1976 German Grand Prix. The accident left him with severe burns which led to scarring, and the inhalation of smoke and fumes caused damaged to his lungs.

After returning to competition Lauda reclaimed his title in 1977. He retired from F1 at the end of 1979 but returned two years later with McLaren, and scored his final championship triumph in 1984. He retired the following year with 25 grand prix victories to his name in addition to his trio of titles.

Lauda went on to assist Ferrari’s F1 team in the earlier nineties and was later team principal at Jaguar during their brief spell in the sport.

In 2012 Lauda became non-executive chairman of Mercedes’ F1 team. He played a significant role in recruiting Lewis Hamilton, who has since won three drivers’ championships for the team and helped them to victory in the last four constructors’ championships.