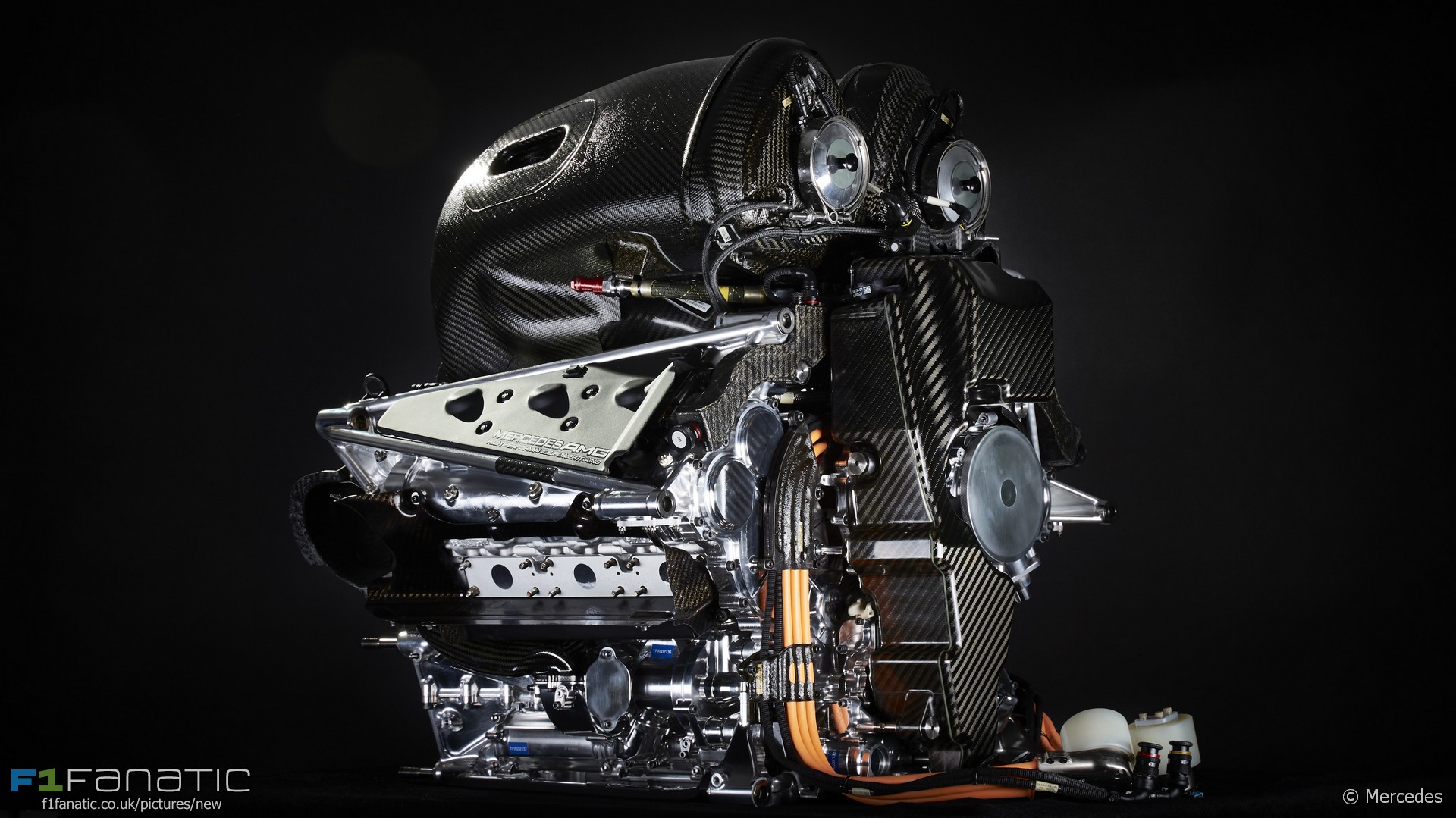 Formula 1’s new engine regulations may not arrive until 2023 at the earliest after motorsport director Ross Brawn admitted they could be postponed.

In an interview for the Belgian Grand Prix race programme Brawn said the planned changes to the rules could be postponed following a lack of interest in new manufacturers in entering the sport.

“We want to try and create a set of technical regulations on the engine which are appealing to new manufacturers coming in, as well as consolidating our existing engine suppliers,” said Brawn.

“And I think we just need to think of our timing on that, whether 2021 is the right time to do that, or whether it’s better to keep that powder dry until we can be certain that major regulation change will bring fresh blood into the sport.”

In response to a question from RaceFans, Red Bull team principal Christian Horner suggested the new rules could be delayed by at least another two years.

“I think that rather than making a half-hearted change and getting it half-right, I think it’s better to take a little bit more time to really consider what is the right engine for Formula One moving forward. If that needs a bit more time, or a couple more years to achieve that, then that’s the sensible approach.”

“I think at the moment now I can’t see anything changing before the 2023 season,” he added.

Renault managing director Cyril Abiteboul said F1 may be taking on too much by making changes to several areas of the regulations at once.

“What I mean by that is basically it will be the first time in F1 history I believe that we would at the same time changing chassis regulations, engine regulations, Concorde Agreement, governance structure, new budget cap.

“That’s a lot. There might be the risk of trying to embrace too much and not produce and deliver anything.

“Our view would be to try and be a bit more pragmatic and focus on what is the main emergency for Formula One, and I’m thinking really of the show, of the disparity between the teams, the disparity in the revenue. We think that this is really the main priority.”

The current Formula 1 engine format was introduced in 2014.