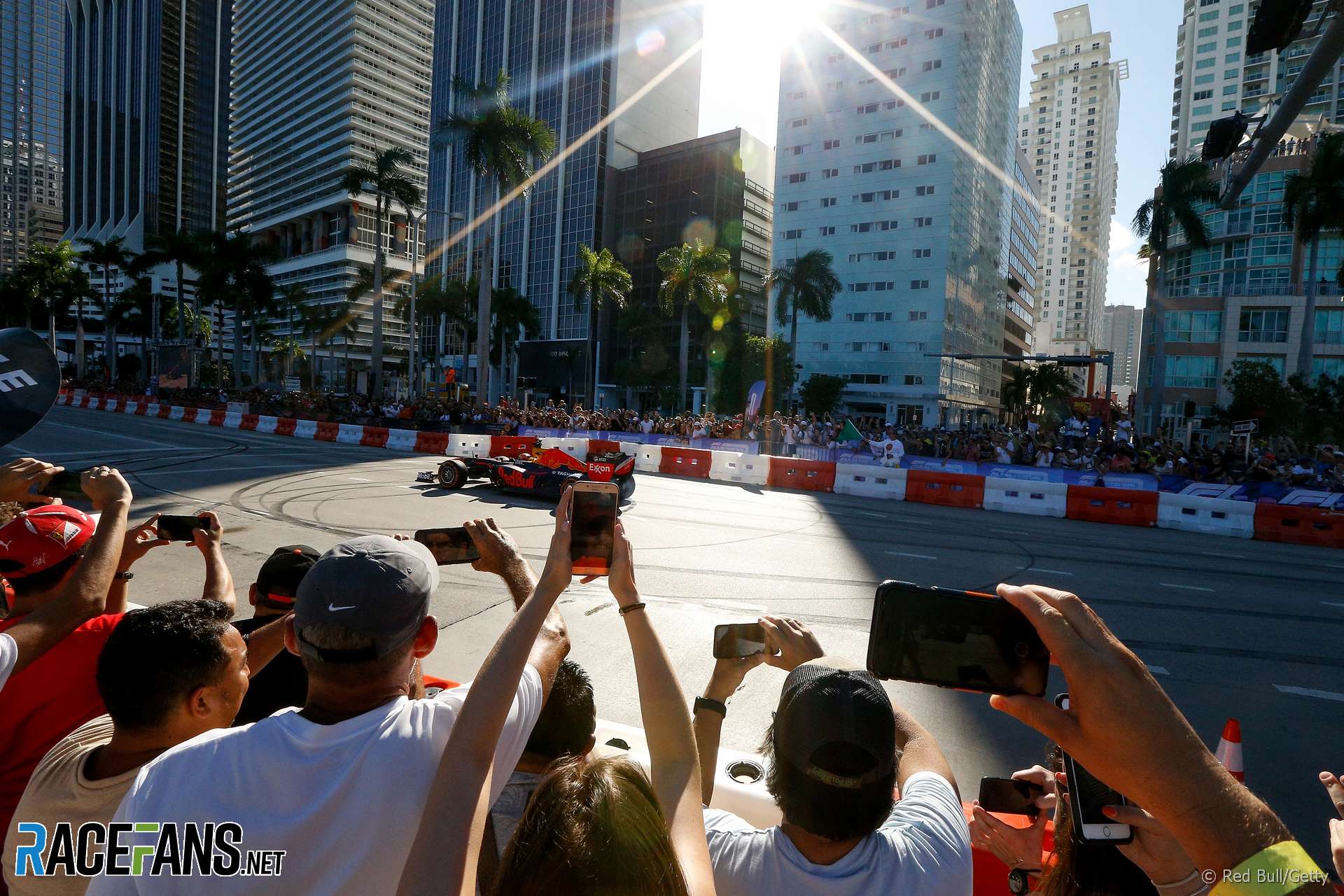 A Formula 1 race in Miami will not take place at the downtown location which was originally chosen as the grand prix venue.

The promoters behind the planned Miami Grand Prix have abandoned efforts to hold the race on a street track in the Bayside area. They are now in discussions to run the event near the Hard Rock Stadium, home to the Miami Dolphins American football team.

The Miami Herald claims Dolphins owner Stephen Ross, who is seeking to hold a race in Miami, has agreed with F1 that the original race venue is not viable.

Last year the sport abandoned its effort to add a Miami round to the 2019 F1 calendar following local opposition to the race. Efforts to secure a slot for the race on next year’s schedule ran into trouble earlier this month when the city commission postponed discussions on a resolution to approve the race until May 23rd.

“We want to do something great for Miami,” vice chairman and CEO of the Miami Dolphins and Hard Rock Stadium Tom Garfinkel told the Herald. “But unfortunately when we finally received the detailed report of what it would take to build out a street circuit each year, the multiple weeks of traffic and construction disruption to the port, Bayfront Park and the residents and businesses on Biscayne Boulevard would have been significant; which Steve and I felt defeated the purpose.”