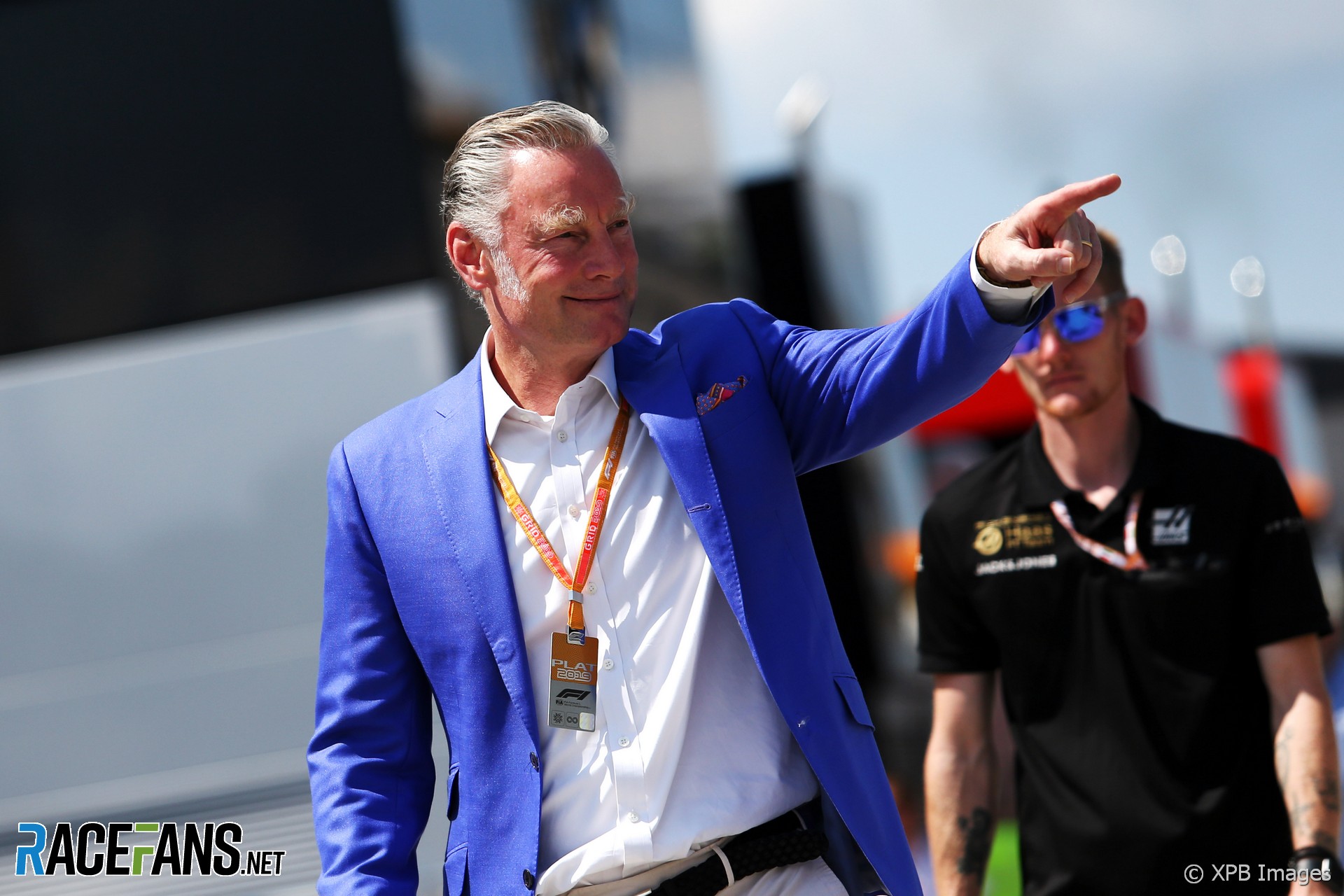 The talk in the Hungaroring paddock is whether the 2020 F1 season could feature a record 22 races. @DieterRencken has been speaking to those in the know.

Up early to head for the Hungaroring. My first visit to the Hungarian Grand Prix was in 1998. At the time, as a South African facing stringent visa regulations, I had mixed feelings: We’d (understandably) lost our race in 1986 as a consequence of apartheid, yet been replaced on the calendar by Hungary, a country then under severe communist rule. To us it seemed like double standards, something that arguably continues to this day despite F1’s numerous ownership changes…

Seven hours later I arrive at circuit, having used the back road selected by my GPS. I doubt it was significantly quicker, but my route took me through some quaint villages, which was a pleasant change from 30km of highway. Strange to relate that just 20 years ago smoky Trabants and rattly Yugos populated the leafy lanes that now boast every desirable automotive brand.

On the way into the paddock I spy Sean Bratches, F1’s commercial managing director, and quiz him on the state of the 2020 F1 calendar. It seems last-ditch attempts by the Catalan government to save the Spanish Grand Prix have thrown a spanner in the works, and although there is scepticism about the veracity of the deal, F1 needs every race to help balance its books. Thus we face 22 races, should Mexico sign. 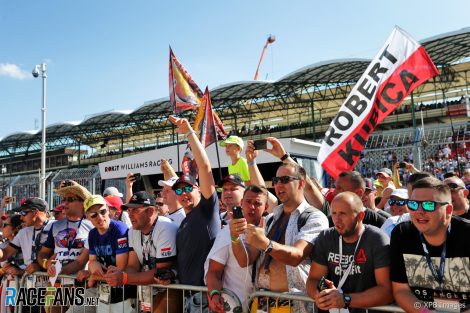 The issue, though, is that the only realistic slot is in mid-May, between the Dutch and Monaco Grands Prix, necessitating a triple-header. Plus, Monaco’s anachronistic insistence on starting practice on Thursday would compress the schedule even worse than last year’s France-Austria-Britain triple. If that doesn’t come to pass, the race would need to be squeezed in between Asian and North American legs, putting pressure on the back end of a very busy year.

Any wonder teams, particularly those down the order with sparse resources and meagre revenues, are less than enamoured with the prospect of 22 races, particularly as their slice of the rumoured $20m hosting fee runs to little over $1m? Given it costs them $5m (on average) to contest a grand prix and that sponsors and broadcasters generally pay flat fees per season regardless of rounds, they’re on a hiding to nowhere.

It also seems the chances of a South African Grand Prix are diminishing by the day: Not only will a packed calendar leave little space for more races, but the country’s various scandals mean there is little appetite for sporting frivolities at government level after such as the state-owned electricity supplier lost R20bn ($1.4bn) last year, mainly due to corruption. 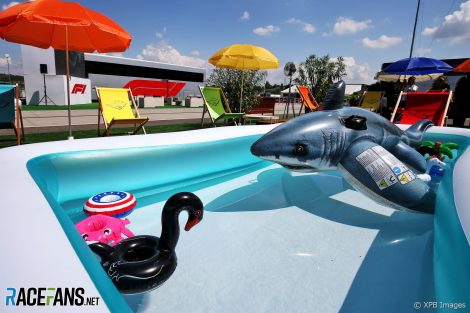 The leisure area in front of the control tower boasts a temporary pool complete with inflatable shark, reminding me of undignified photos of a dishevelled Kimi Raikkonen embracing a blow-up dolphin in the streets of Gran Canaria after a heavy night out. I’m sure his handlers will keep him in check this weekend, particularly given the hordes of Finnish fans that traditionally frequent this race.

That said, I’m told that about a third of the expected 100,000 fans expected by the race organisers on race day will be Polish, turning out in support of Robert Kubica. Oh, that his career had turned out differently: we could be racing in Warsaw or Krakow, rather than Baku…

While awaiting the FIA press conference I grab a couple of ham and egg rolls in the media centre – my first proper sustenance since last night.

The interviews continue after the press conference. Alexander Albon’s session is noticeably busier than usual after his superb Hockenheim showing. “It will be back to normal later this weekend,” he predicts.

Daniel Ricciardo, despite missing out on much of the fun due to his engine failure last weekend, remains a smile a minute. At McLaren twins, Lando Norris admits he had doubts about his capabilities as a driver before reaching F1 – a rare admission from a racer.

TV recording about the politics and business of F1 for MBC, the Middle East broadcaster, for a feature to be broadcast during F1’s summer break. One of the key questions relates to expanding F1’s footprint in the region, which gets me thinking about more Middle Eastern rounds.

Pack up, ready to hit the road and head for hotel, a small family-run place in Budapest’s suburbs. The menu looks reasonable so I elect to eat in – bacon-wrapped chicken breasts with mash and salad, followed by ice cream trifle. It hits the empty spots before I turn after a 30C day.