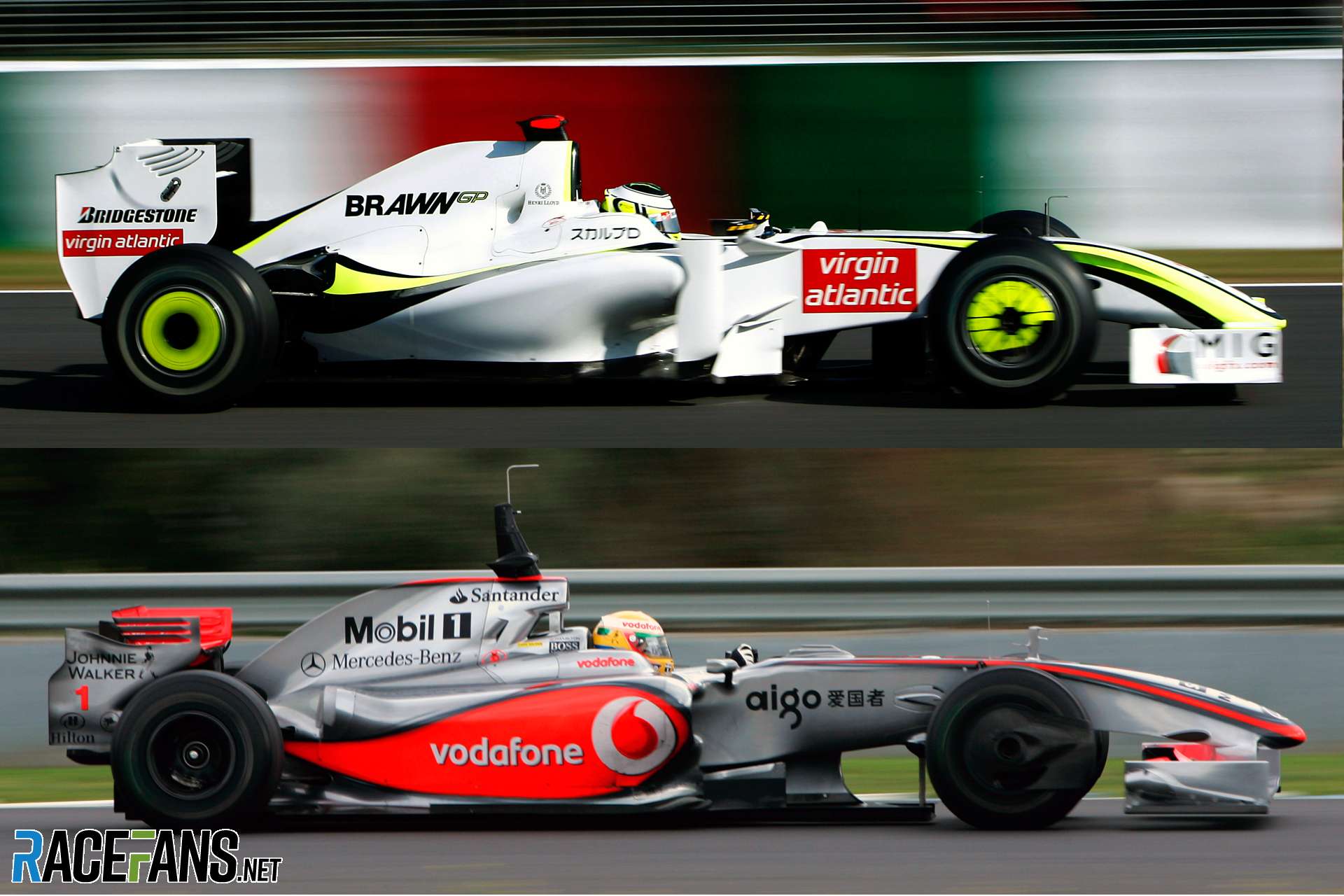 Dennis made the request after McLaren’s unsuccessful start to the 2009 season, the year after it took Lewis Hamilton to his first drivers’ title. Brawn GP agreed to share the information with McLaren according to former CEO Nick Fry, who supplied it.

In his new book “Survive. Drive. Win.”, Fry revealed how Dennis called him and said: “I wanted to ask a favour.”

According to Fry, Dennis told him McLaren’s MP4-24 chassies “is totally under-performing, as you have no doubt noticed, but my engineers say our aerodynamic package is on the money. The thing is I just don’t believe them.”

Dennis “wanted to know just how good our aero package was and exactly what numbers we were seeing in our testing in the wind tunnel”, information Fry called “the closely guarded crown jewels of Formula 1 racing”.

Dennis’s request came two years after McLaren were fined $100 million by the FIA following the ‘Spygate’ controversy, when it was discovered they had used sensitive information from rivals Ferrari. However Fry said Dennis’s request referred to Brawn’s car performance, rather than its design or specifications.

Brawn were the surprise pace-setters at the beginning of 2009. The team was formed after Honda scrapped its F1 team at the end of 2008 and which Fry led a management buy-out of the team and technical director Ross Brawn. Its 2009 car, which had been developed to a new set of regulations at huge expense during Honda’s ownership, proved extremely competitive when it raced.

Brawn won six of the first seven races of 2009. During that time McLaren recorded a best finish of fourth.

With no Honda engines available, Brawn had joined McLaren in using Mercedes power, which Fry acknowledged was partly thanks to Dennis. “[He] had been instrumental in agreeing to let us use Mercedes engines. He had agreed to it and had waived his veto even though, as the main customer, McLaren had the right to stop Mercedes linking up with anyone else.”

Although Fry acknowledged that “requesting the aero number from a rival team is just not a question you would normally ask”, he decided to share the information with Dennis, who responded with “stunned silence” when given the details.

In the second half of 2009, McLaren produced an updated MP4-24, which scored two wins and four pole positions. Brawn went on to win the constructors’ championship while its driver Jenson Button claimed the drivers’ title. At the end of the year Button moved to McLaren, while Mercedes took over Brawn GP.