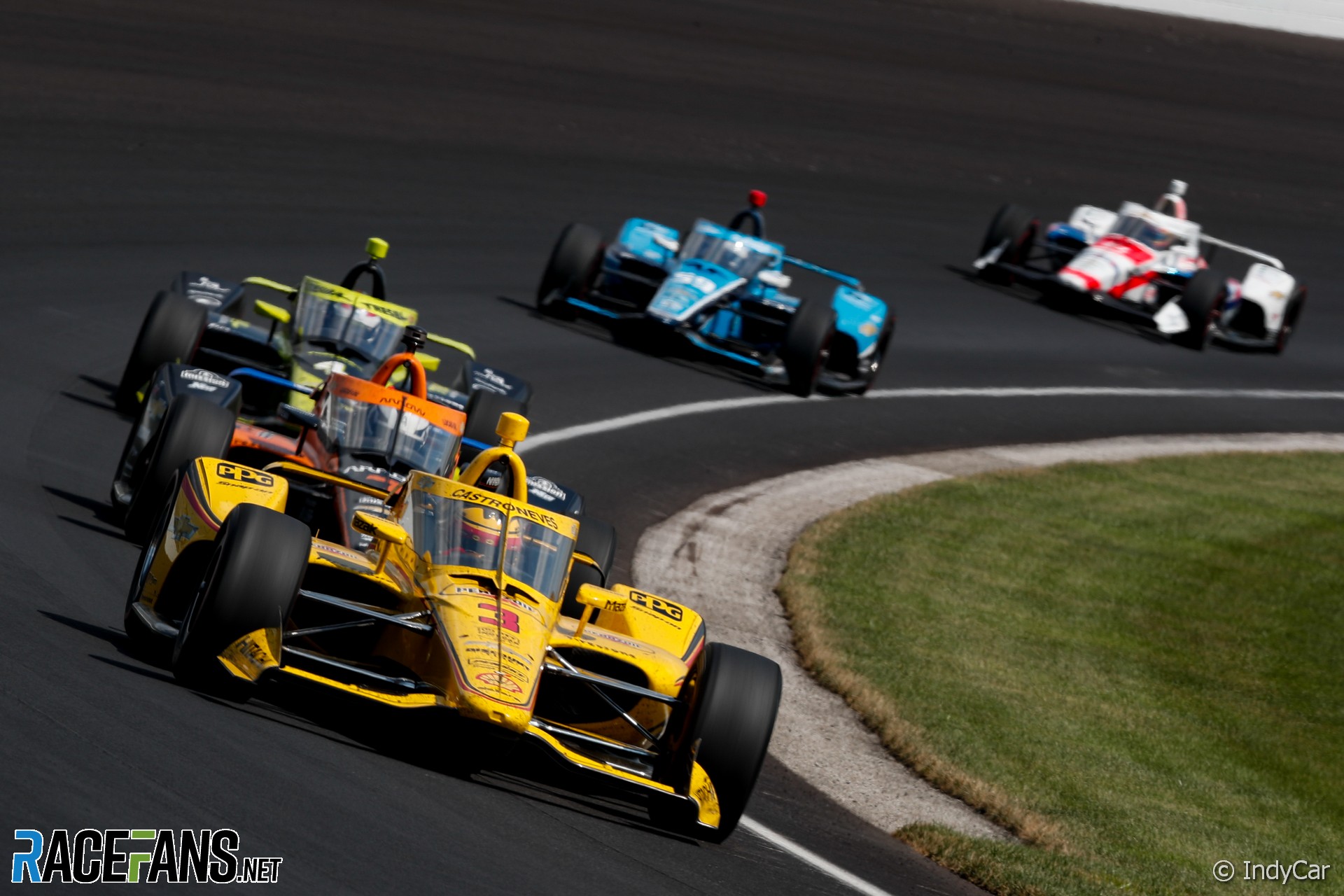 IndyCar has revealed a calendar of 17 races for its 2021 season, just four of which will take place on ovals.

Iowa, which held two races this year, and Richmond, whose 2020 return was cancelled due to the pandemic, will not feature on next year’s schedule.

IndyCar will therefore visit just three ovals during 2021. The Indianapolis 500, which was postponed to August due to the pandemic, will return to its traditional slot at the end of May. Texas Motor Speedway will hold a double header at the beginning of May and the final oval race will take place at Gateway in August.

Also missing from next year’s schedule is the Circuit of the Americas, which joined the IndyCar schedule last year, and whose 2020 race was also cancelled due to the pandemic.

IndyCar intends to hold six street races in 2021, including a new race in Nashville announced last month. All bar one of its city events were cancelled this year. That race, the season-opener at St Petersburg, was postponed to later this month. IndyCar will return to the track on March 7th for next year’s season-opener.

In addition to the double-headers at Texas and Detroit, IndyCar will make two visits to the Indianapolis Motor Speedway road course on separate weekends.