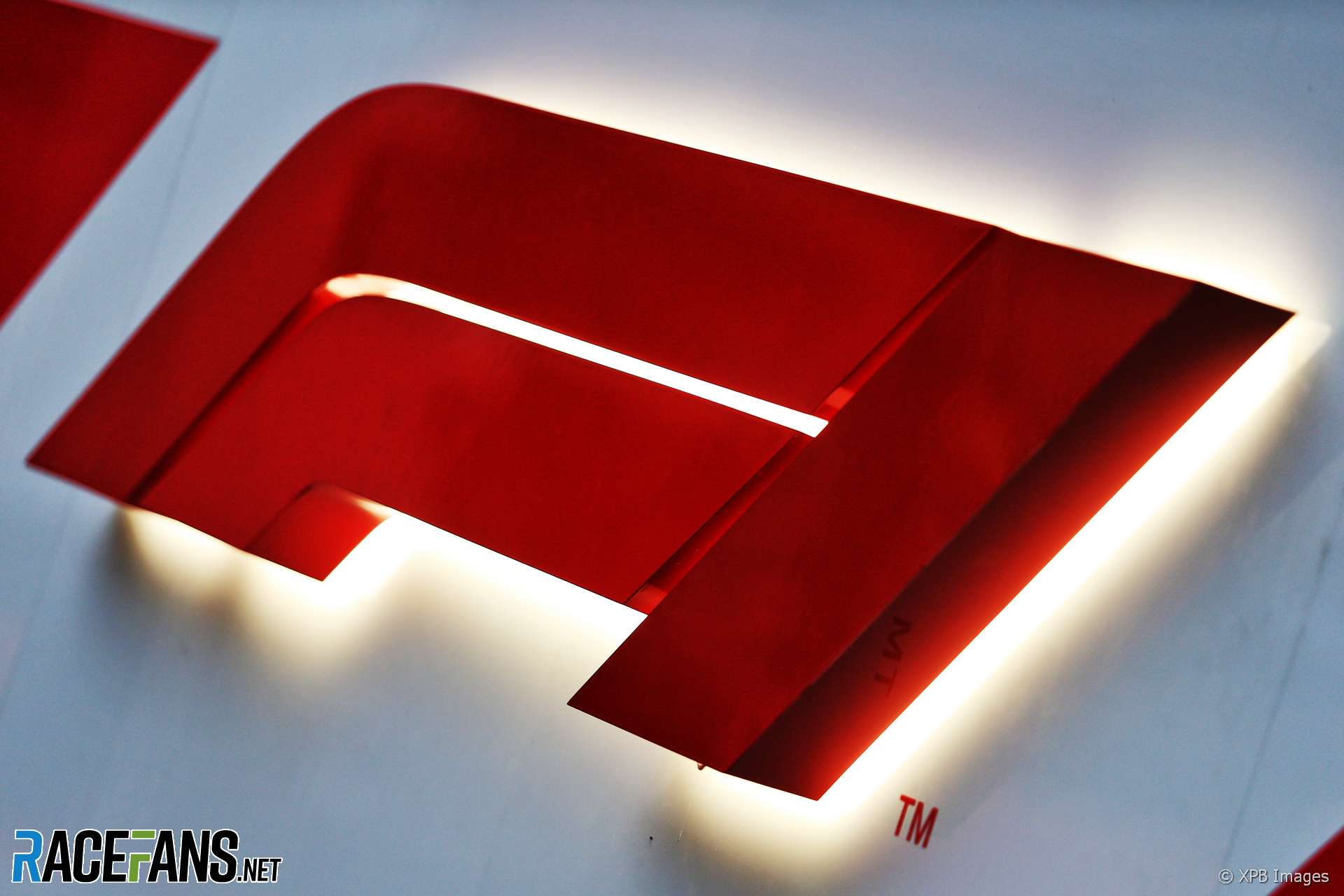 Liberty Media has published its financial results for the third quarter of 2020, showing an overall loss of $104 million for the period.

Revenue fell by $36 million versus the same period last year, despite three more races being held during that time compared to 2019.

F1’s finances have been significantly affected by the global coronavirus pandemic this season. Q1 saw the championship post revenue of just $40 million following the cancellation of the Australian Grand Prix and the start of significant calendar trouble. The biggest impact was felt in Q2, when revenues of just $24 million were recorded, as no events took place during the time.

Q3 saw the return to racing and the first 10 grands prix of the 2020 season, from which F1 has posted a dramatically improved $597 million revenue. However this still fell short of the $633 million generated during the third quarter of last year.

The disparity in terms of profit was greater still. F1 earned $44 million in the third quarter of 2019, but lost $104 million this year. The sport attributed this partly to changes in race earnings due to the inability to allow ticket sales to fans.

“Primary F1 revenue decreased mainly due to the limited race promotion revenue received since fans were prohibited at all but one race during the third quarter,” said F1 in a statement.

The lower earnings from fees paid by race promoters was somewhat mitigated by the increased number of races which were staged during the three-month period. This also secured income from broadcast rights and at-event sponsorship fees over the period.

But with only 17 races scheduled to take place in the disrupted 2020 season, rather than the 22 originally planned, the value of overall annual broadcasting and sponsorship contracts for the season will be lower.