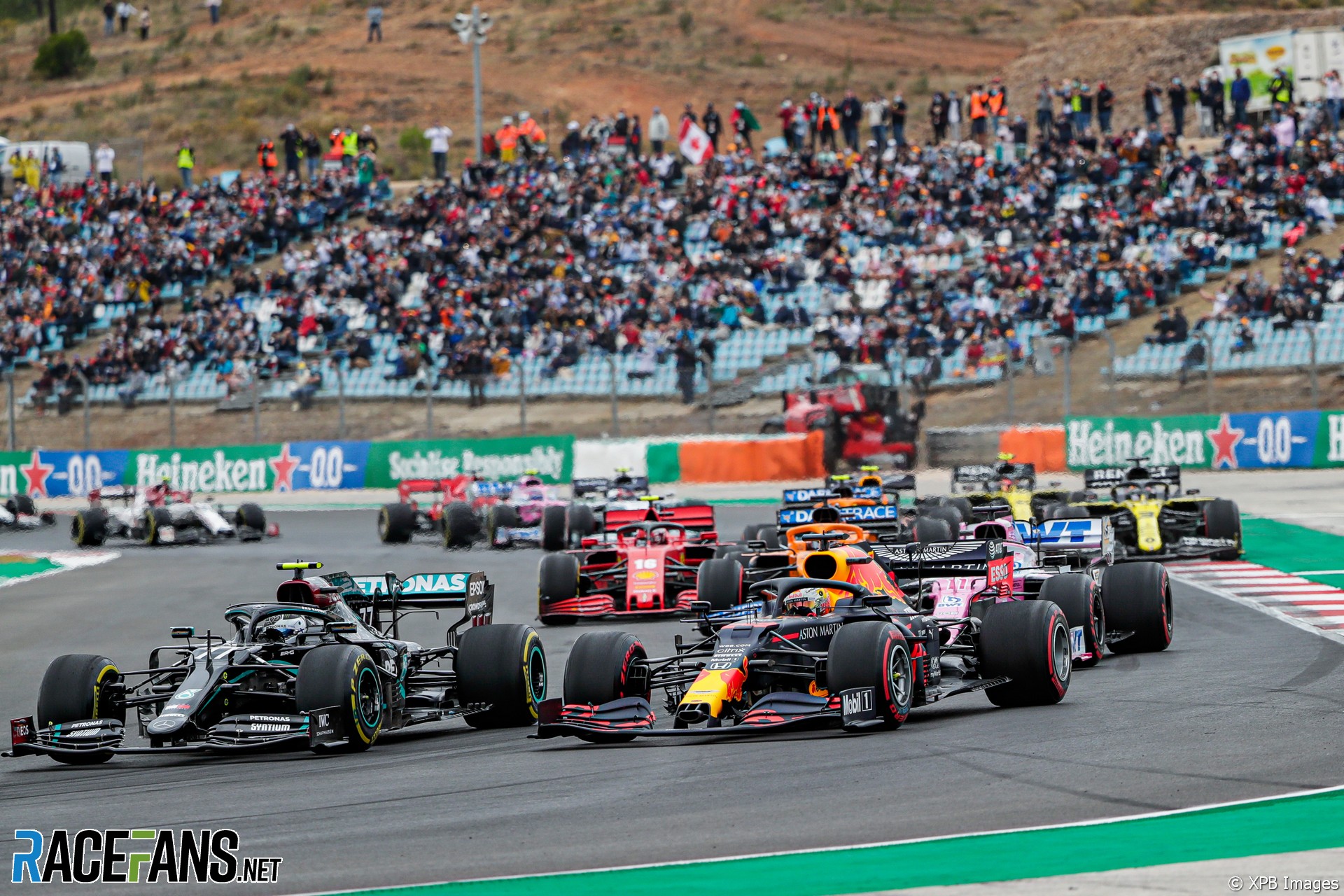 Formula 1 is closing on a return to both Portugal’s Algarve circuit and Imola in Italy this year as the pandemic puts multiple early-season fly-away races in jeopardy.

As revealed by RaceFans on Saturday, Australia’s season-opening race is likely to be postponed due to the logistical difficulties of arranging the Albert Park race amid the pandemic. The Bahrain Grand Prix will therefore become the first round of the new championship.

However the following round of the season at the Shanghai International Circuit in China on April 11th is now also believed to be in doubt as infection rates climb in Europe.

RaceFans understands from multiple sources that, while Formula 1 is still negotiating with the promoters, contingency plans are being drawn up for the beginning of the championship, involving additional races at two European venues. The venue for the fourth race of the season had not previously been confirmed, giving F1 flexibility to make alternative arrangements.

If the races in Australia and China cannot go ahead on their original planned dates, the season will begin in Bahrain on March 28th. RaceFans understands F1 does not plan to repeat last year’s double-header event at the track.

Under the contingency plan for the reorganised 2021 F1 calendar, the championship would then continue at Imola on April 18th and the Algarve circuit near Portimao on May 2nd.

Australia’s round of the championship would be delayed to November 21st. To accommodate this, Brazil’s race would be moved forward by one week, forming a triple-header of consecutive races with the USA and Mexico.

In order to facilitate travel to Australia, the Melbourne race would have a two-week gap either side of it. The inaugural Saudi Arabian Grand Prix in Jeddah would move back to December 5th, and the season conclude in Abu Dhabi as usual on the later date of December 12th.

It remains to be seen whether the Chinese round would be rescheduled or cancelled entirely if it cannot go ahead on its original date.

RaceFans understands the proposed dates and venues were discussed at a meeting between Formula 1 and team bosses on Monday. This was the first occasion Formula 1 CEO Stefano Domenicali had spoken to teams in the new role he took on at the beginning of the year.

A further knock-on effect of the postponement of the Australian Grand Prix is likely to see pre-season testing relocated from Spain to Bahrain. However teams were at odds over the timing of the test when the subject was discussed on Monday. While some wish to delay the test as late as possible, other prefer an earlier date in order to ensure any problems they may discover with their cars can be rectified before the championship begins.