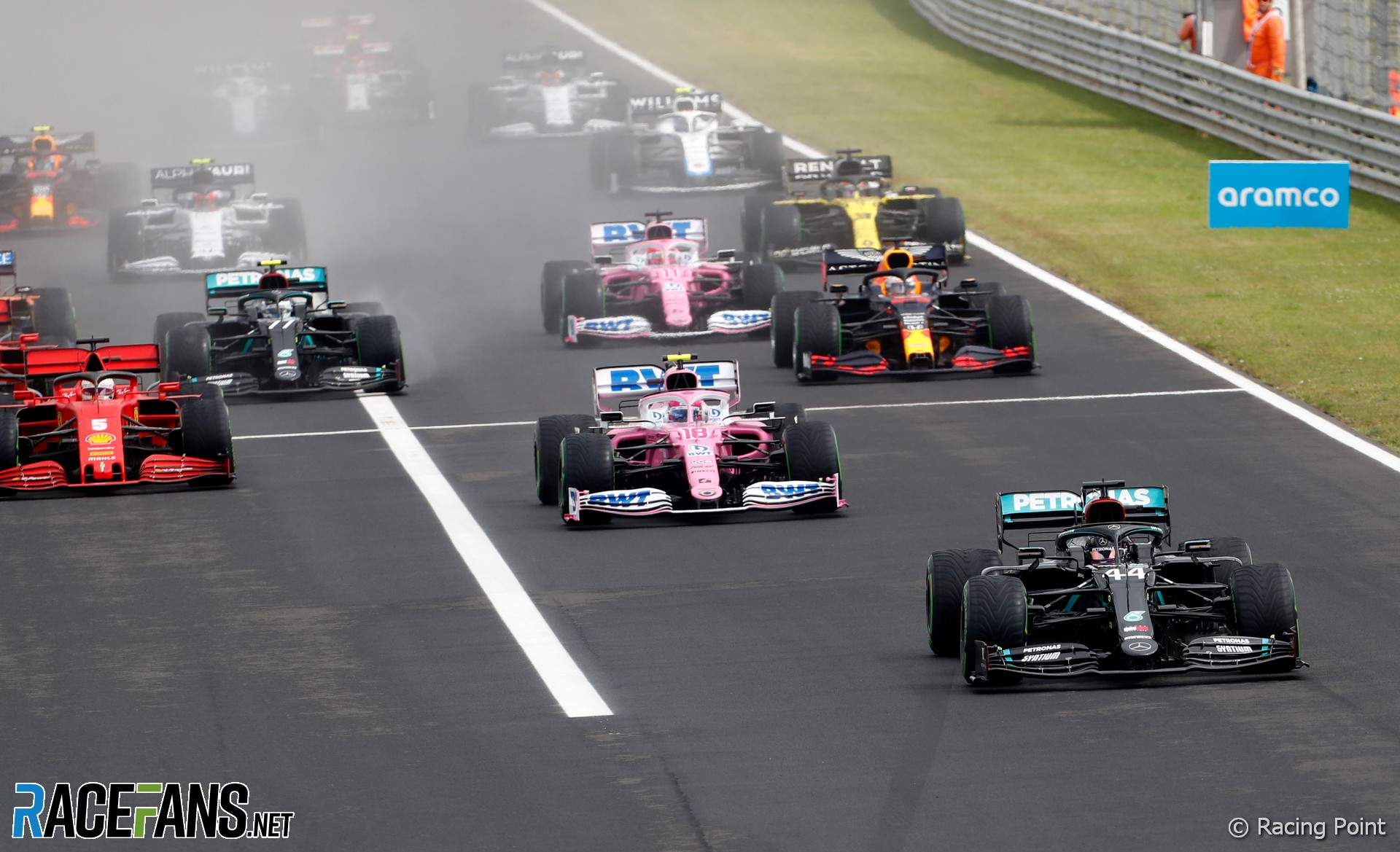 Formula 1 plans to reinstate the practice of starting races on the hour this year, RaceFans has learned.

The change will be discussed between Formula 1 and teams, and is expected to win approval.

The start times for Formula 1 races were moved to 10 minutes past the hour in 2018. This was done in order to allow broadcasters to begin their coverage on the hour with 10 minutes of introduction before the formation lap began.

Formula 1 expected benefits from the change when it was introduced. “Usually broadcasters go on air precisely at the hour hence they miss the tension and emotion that characterise the minutes before the start of each grand prix,” it stated at the time.

It expected starting races at 10 minutes past the hour would mean “television spectators will be brought closer to the teams and the drivers and fully enjoy the spectacle offered just before the red lights go off.” However the practise has now fallen out of favour, and the simpler arrangement of starting races at the top of the hour is preferred.

In a further change which will also be discussed, Formula 1 may also bring the start times for European races forward by an hour. Most European races began at 3:10pm local time last year; this year’s races could therefore start at 2pm instead.

The start times are yet to be confirmed for races on the 2021 F1 calendar. However, as RaceFans revealed last week, the season-opening Australian Grand Prix is expected to be postponed from its March 21st date, which will make the Bahrain Grand Prix on March 28th the first race of the new championship.