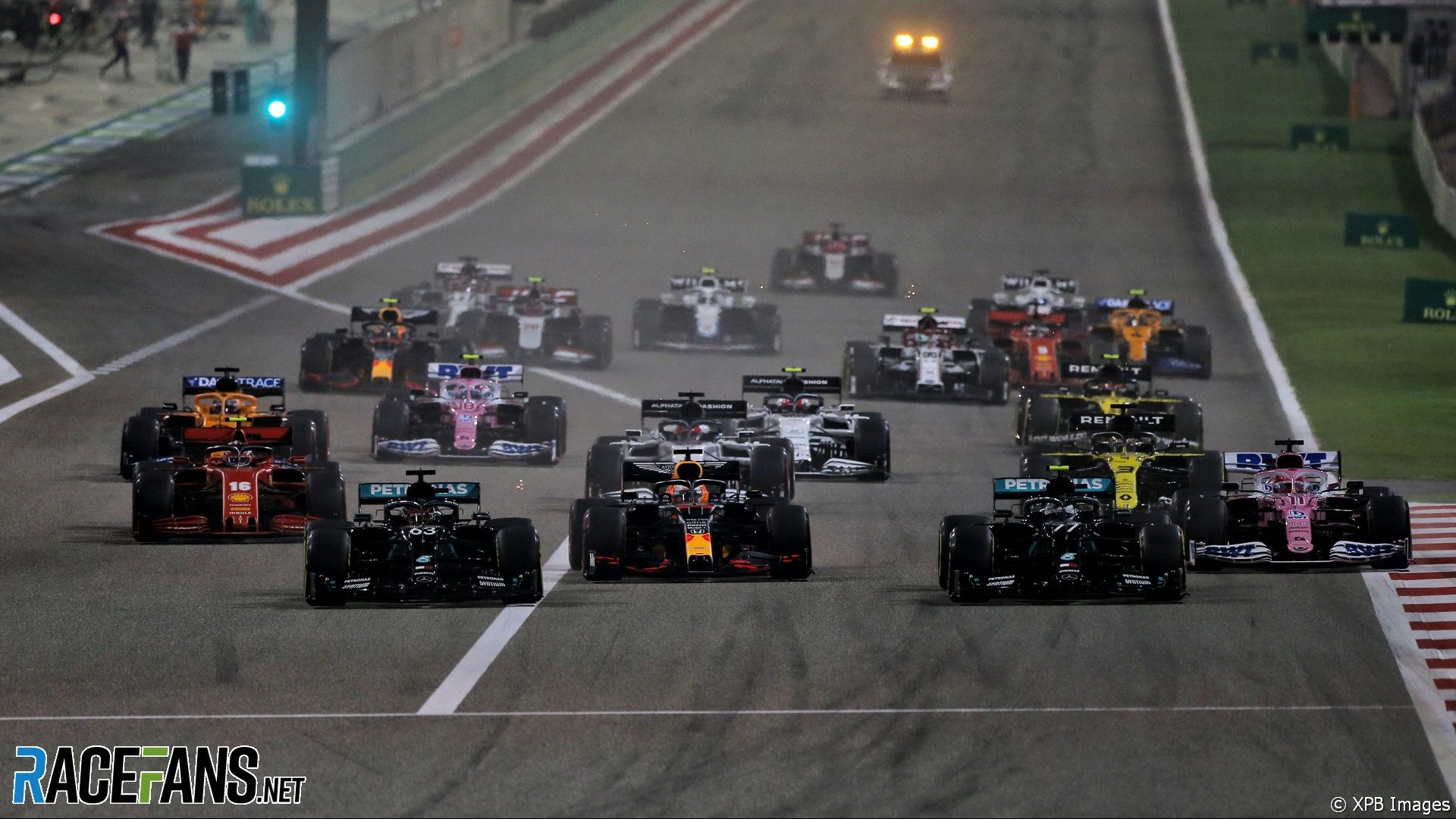 Stefano Domenicali, who has taken over as CEO of Formula 1 Management following Chase Carey’s departure, says the sport may shorten its schedule in future.

A record 23 races have been scheduled on the 2021 F1 calendar. Domenicali says the sport is working towards holding its full calendar this year.

“For the information that we have, everyone would like, really, to go ahead with the plan,” he told Sky today.

The Australian and Chinese grands prix have already been postponed due to the pandemic. The season is now due to begin in Bahrain in March.

“Of course, we need to be flexible enough to understand that maybe in the first part of the season, we may have some event with no public or we restrict the number of public [attending],” Domenicali said, “But what I can assure our supporters, our fans is that really we want to make sure that the season is there.”

Back-up plans are being organised should events fall through, he added. “We have a commitment and we want to take that on board. We have possible alternatives in case of [problems] but so far, no one has given us different information to what we’ve shared. There’s no reason to lie.

However Domenicali indicated he is prepared to shorten the schedule in future. “We may go to a situation where maybe we could go back to a fewer number of races, maybe the chance of having a rotation, a possibility for certain grands prix, keeping a focus on different areas,” he explained.

“So this is something that is in our plan to think carefully this year, getting ready for when the world would be normal again.”