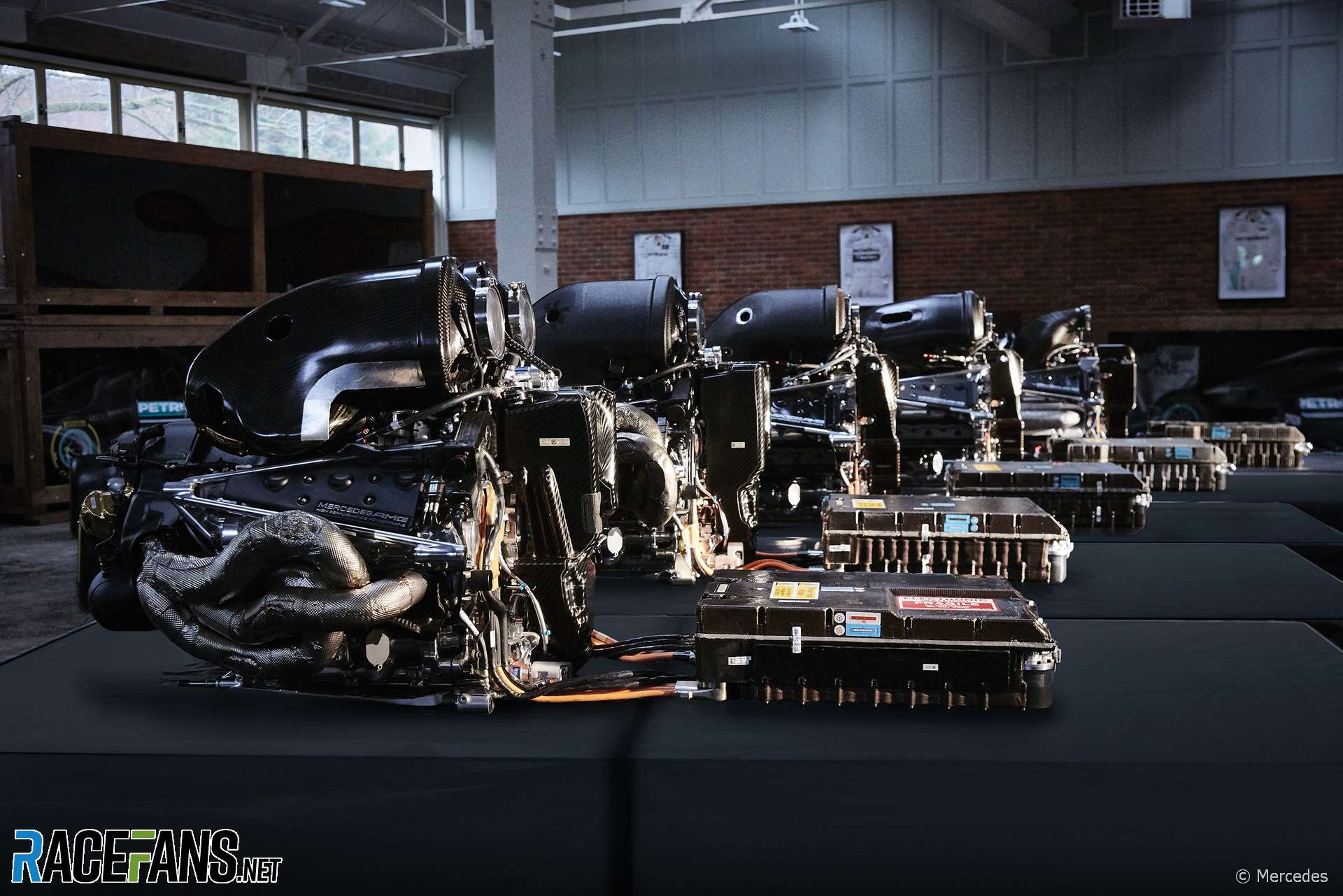 Formula 1 will freeze its power units with effect from the start of next season, the FIA has confirmed, ahead of the introduction of a new engine formula which is planned for 2025.

The FIA described the decision, which was agreed unanimously in today’s F1 Commission meeting, as “a significant development for the sport that reflects the unity and collaborative spirit between the FIA, Formula 1 and the teams.”

A working group has been established to form F1’s new engine regulations for 2025. It will include both current power unit manufacturers and fuel suppliers, and those which may enter in the future.

Five goals have been set for F1’s next generation of engines, which will arrive 11 years after the current V6 hybrid turbos were introduced. The technology must be sustainable and relevant to manufacturers, include a fully sustainable fuel source, reduce costs, be attractive to new power unit manufacturers and result in a design which is “powerful and emotive”.

Reducing costs and achieving carbon neutrality are the key goals of the new design, the FIA added.

The introduction of a freeze on power unit development from the beginning of 2022 leaves teams scope to further develop the engines they will race this season. Red Bull and AlphaTauri, whose power unit manufacturer Honda will leave at the end of this season, were key proponents of the change, and are expected to now seek a deal which will allow them to continue using the engines next year.

No mechanism of balancing the performance of the current engines when or after they are frozen has been agreed, RaceFans understands.