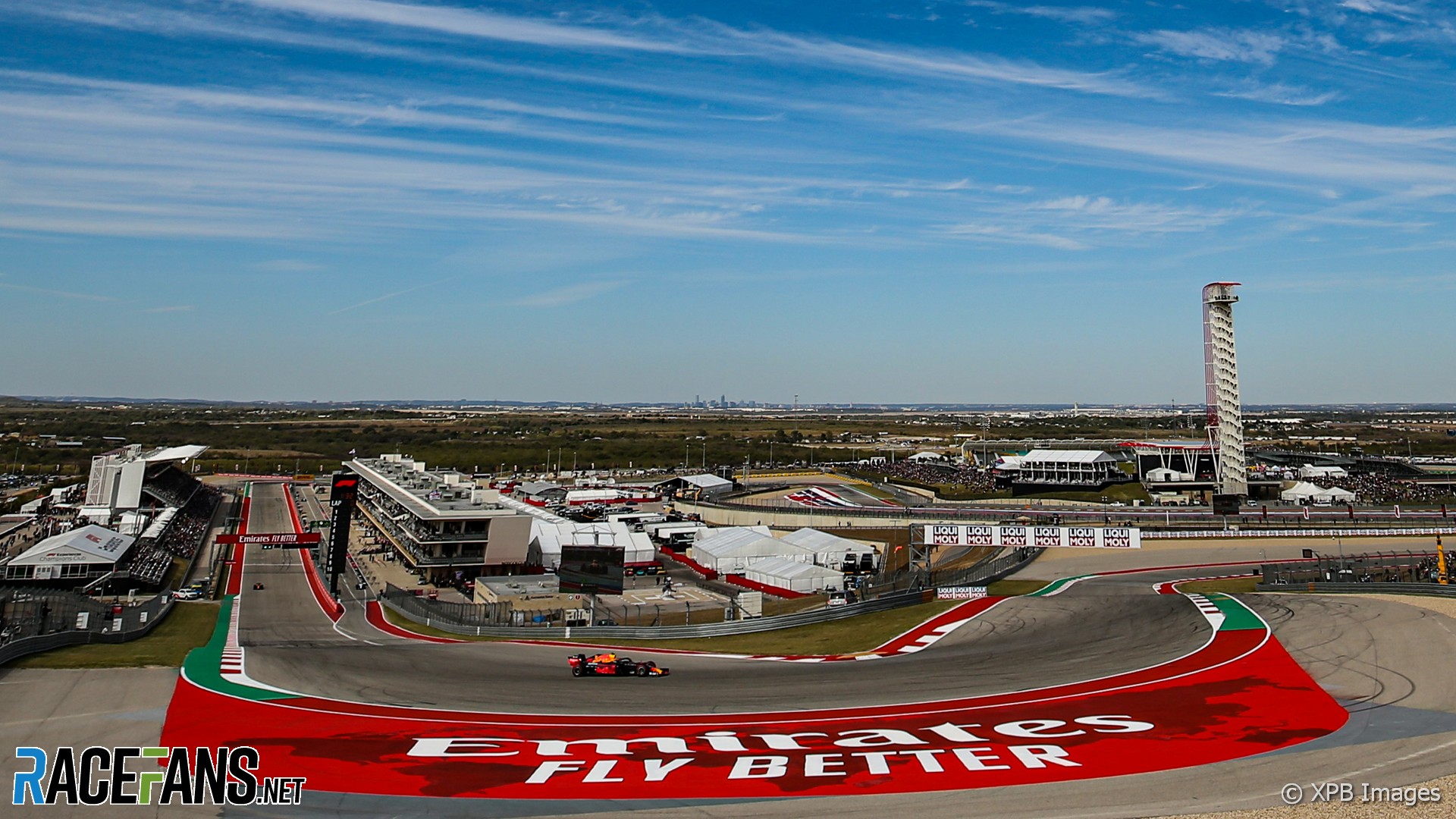 The presentation of the Jeddah Street Circuit yesterday was greeted with widespread surprise and not a little criticism.

Much of the latter was directed at the wisdom or otherwise of Formula 1’s decision to race in Saudi Arabia. F1’s relationship with the country has been a focus of criticism since the announcement of a major, long-term sponsorship deal with Aramco 12 months ago.

But many also reacted with concern to the planned layout of the waterfront course in Jeddah, Saudi Arabia’s second-largest city. The 6.1-kilometre course is a significant departure from recent F1 street track designs.

Compare it to Baku, for instance. The Azerbaijani course, which has been in use since 2016, is just 100 metres longer. F1 laps it at an average speed of 215kph, but forecasts lap speeds of 250kph at Jeddah:

Considering the two are basically the same length, this rams home just how quick many of Jeddah’s generously-numbered 27 corners will be taken. Even the two U-turns at either end of the course will be tackled in third and fourth gear, F1’s simulations indicate, considerably quicker than a traditional hairpin.

An onboard lap of the Jeddah Street Circuit in Saudi Arabia, which @F1 and @FIA_F2 will race at in November:pic.twitter.com/SmHyJggjWr #F1 #F2

Jeddah is clearly a very different proposition to more conventional, angular street circuits like Baku, Sochi and Singapore. What’s behind this departure?

Of course, any street circuit is constrained by its surroundings. As much as we may love to doodle fantasy street tracks on Google Maps (or is that just me?) it isn’t simply a question of picking six kilometres of local road which will make a fun layout. Many factors from the impact on the locals to the operation of the venue as a circuit need to be taken into consideration.

But the fact remains that F1, who co-operated on the layout with long-time circuit designers Tilke, could have laid out a slower course had they chosen to. The obvious advantage to keeping average speeds down is it presents less of a challenge on safety grounds.

Speaking to media including RaceFans in November prince Khalid Bin Sultan Al Faisal, the president of Saudi Arabia’s motorsport federation, laid out their objectives for the track. “Our goal is to make it an exciting and thrilling race,” he said. “We don’t want it to be one of those boring races where there is no overtaking.”

Yet concerns over how easily drivers may be able to overtake at the circuit was uppermost in the minds of many critics of the layout. When it comes to passing the conventional thinking has long been ‘slow corners good, fast corners bad’.

F1’s simulated onboard lap indicates Jeddah will keep drivers’ hands much busier than their left feet. Turns one, 13 and 27 are the most significant braking zones, and they’ll need to slow a little for turns four, 13 and 16, but that’s pretty much it. The rest of the turns will be tackled nearly flat-out, if not actually wide open.

Is this a design error for a track whose promoters aspire to provide plenty of overtaking? For decades Tilke’s track have followed the philosophy that the way to generate overtaking is to have a long straight, ideally preceded by a slow corner, leading into a tight wide hairpin.

Examples of this are everywhere in their work from the early redesign of the Hockenheimring, to India and South Korea’s long-mothballed grand prix tracks, to venues still on the calendar like Circuit of the Americas in Austin.

Jeddah’s circuit looks a continuation of an emerging trend in circuit design. It may also have been influenced by the opportunity F1 had last year, arising from the pandemic, to race on unfamiliar tracks.

This included the Autodromo do Algarve in Portugal. There, F1 surprisingly opted against using the tight hairpin configuration of turn one, and opted for the quicker version of the corner instead. This was a deliberate choice on F1’s part to experiment with a different style of corner.

The decision prompted concerns from drivers before the race. But the grand prix was widely considered a success. “It probably proves that we have plenty of tracks that are exciting, we just need to pick the right ones,” commented Sebastian Vettel afterwards.

F1 will return to the track, near Portimao, in May. Before last year’s race, the track was resurfaced by Dromo. Company founder Jarno Zaffelli described how designers are thinking beyond the conventional ‘hairpin, straight, hairpin’ approach to encouraging drivers to overtake.

A two-dimensional map of the Algarve circuit could hardly look much more different than Jeddah. However track designers are not only thinking about the flat-plan configuration of corners and straights, but also how gradient, camber, sight lines, kerbs, run-off and track surface interact to create a layout which challenges drivers, penalises them for making mistakes and generates natural, rather than artificial, overtaking moves.

Whenever a new circuit design appears for the first time it’s always tempting to over-hype its potential to produce good racing. And whether any track produces a lively race on a given day can be down to any number of factors.

But Jeddah looks like a welcome departure from years of formulaic thinking about F1 race track design. Just one of its 6.1-kilometre laps looks like hard work, let alone 50.

Will a track which bombards drivers with corner after corner, some with restricted sight lines at high speeds, and puts more energy into their tyres than a typical street circuit, provide a greater challenge and a more exciting race? Even if it doesn’t there’s value in the variety a different kind of configuration brings to the championship.

Of course, if it doesn’t work as planned, F1 is likely to get a chance to try again in Saudi Arabia in the near future. Jeddah’s track is expected to be a stopgap solution until F1 heads to a newly-built permanent circuit at Qiddiya, which promises to be even more radical.