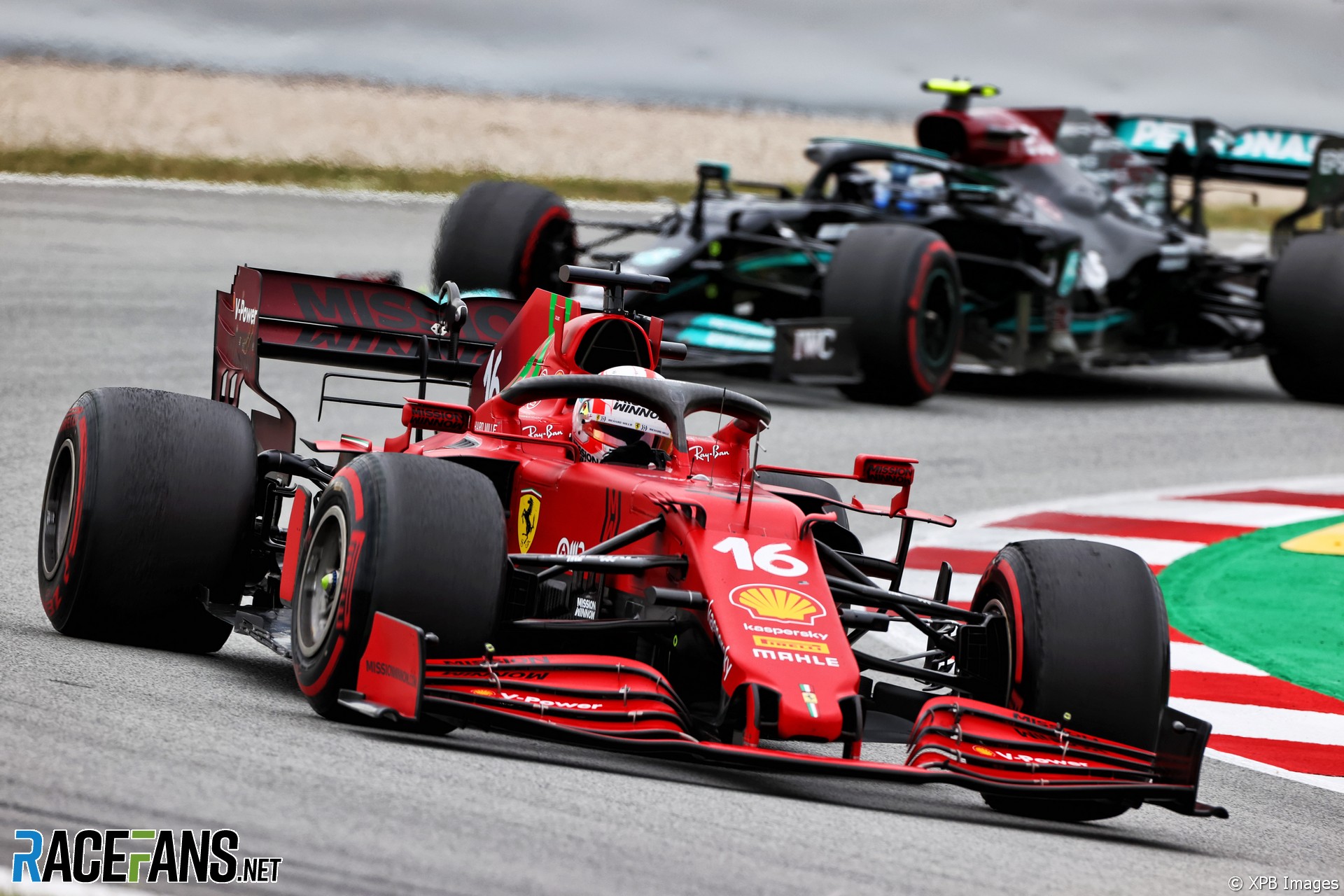 The team out-scored rivals McLaren last weekend, for the first time this year, striking a blow in the contest between the two for third place in the constructors championship. They left the Circuit de Catalunya separated by five points.

Binotto described his team’s weekend as “pretty healthy”. He said they had made clear progress with their tyre management and race pace, which had previously not been up to the level of their qualifying performances.

“We achieved what was our objective, which was gaining points for the constructors, try to finish as high as possible and I think fourth and seventh has been a good result,” said Binotto. “As well, we know that Barcelona is a difficult circuit and normally if you are doing well there you may do well on many circuits.

“Overall the car performed as expected not only [in] quali, I think we had a good pace relative to the quali and I think as well that both drivers did a good weekend.”

The team scrutinised its performance after the previous round in Portugal to understand where it had gone wrong with its tyre management, said Binotto. Carlos Sainz Jnr registered the team’s only point-less finish of the season so far at Autodromo do Algarve, falling out of the top 10 after switching to the medium compound and suffering with degradation.

Following Sunday’s grand prix, Binotto pointed out the team had been third-quickest in the race for the second time this year. “In Imola it has been the case as well,” he said.

“I think Bahrain was very specific because of the overheating of the rears and I think that in Portimao we made some mistakes in terms of tyre management. But I think that here at least we were focussed on that aspect and we managed it well. And I think that finally it’s good to see that in the race we have the pace we had in the quali.”