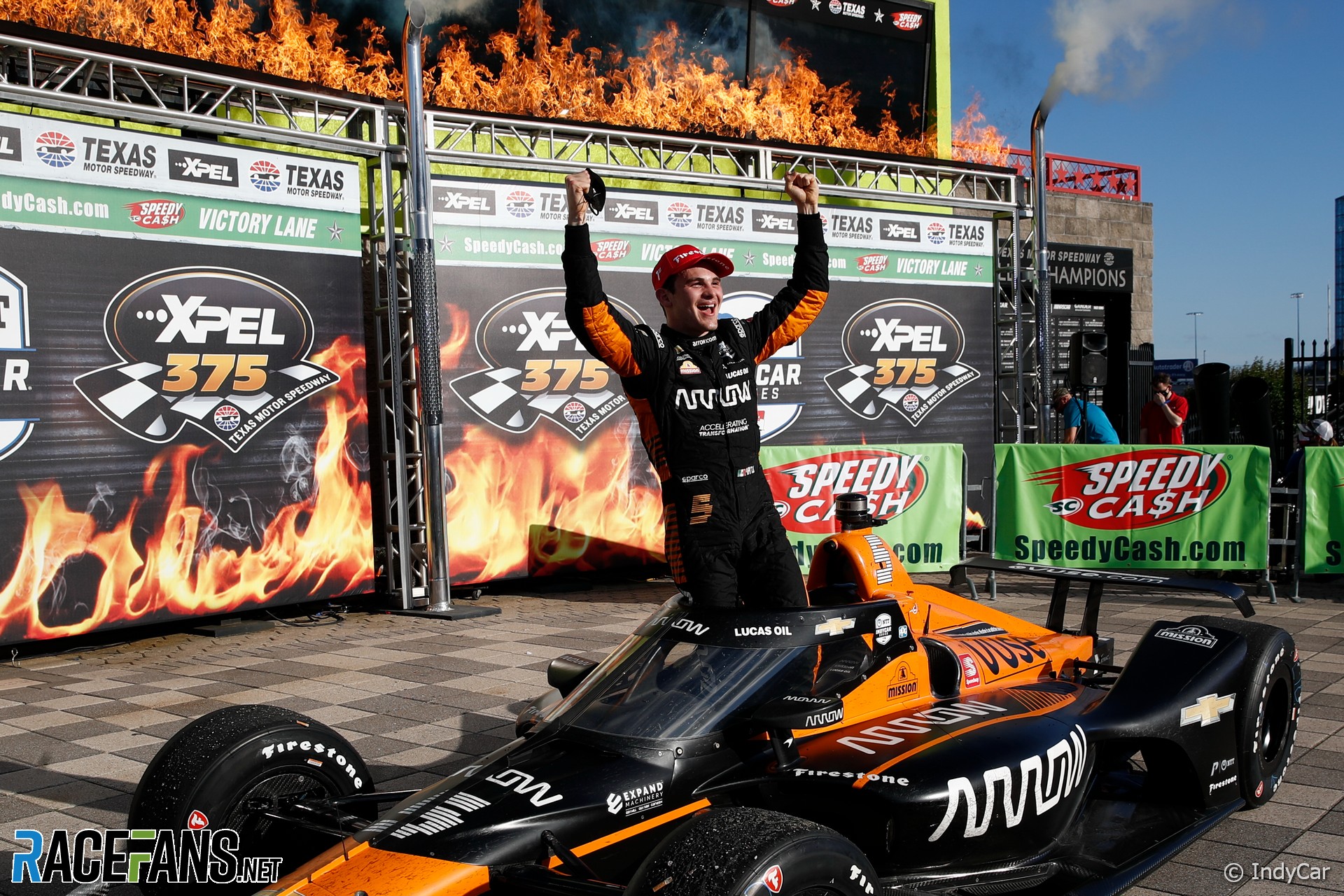 McLaren Racing CEO Zak Brown says the team’s success in Formula 1 and IndyCar gave it the confidence to take up the challenge of racing in Extreme E.

Last year the team achieved its best position in the F1 constructors championship since 2012, and it has taken two podium finishes this season. Its IndyCar team, formed in conjunction with Schmidt Peterson at the end of 2019, took its first victory courtesy of Pato O’Ward at Texas Motor Speedway earlier this year.

It announced its move into Extreme E just over 12 months since McLaren Group laid of 1,200 staff, including some from its F1 programme. Since then it has attracted new investment from MSP Sports, which was announced in December.

“Our challenges last year were well-documented and reported,” Brown acknowledged. “When we brought in our new partners from MSP Sports that gave us the resources we needed to first and foremost invest in our Formula 1 team. As you know, we have wind tunnels and [capital expenditure] projects that are being put in place and accelerated.

“Ultimately we want to grow our franchise, our fan base, our sponsor portfolio. So now that we I would say halfway through our journey in Formula 1, we’re not yet winning races, but we are getting podiums. We feel that now we have a lot of momentum and we want to build on that momentum. We have the resources to do so. So I think these are extremely exciting times inside McLaren Racing.”

McLaren’s expansion into IndyCar has not behind without setbacks. A one-off appearance at the Indianapolis 500 with Andretti Autosport in 2017 went promisingly, Fernando Alonso leading the race before retiring. But McLaren’s solo effort in 2019 was a disaster, the two-times world champion failing to qualify.

Brown said he has learned from that experience to be realistic about the team’s aims. “Certainly we can’t get ourselves in a situation which I got us into in 2019 where I think I did bite off a little bit more than I could chew and we saw the result in Indianapolis.

“So as I tell everyone at the factory, mistakes are okay, just don’t make the same one twice. So I’m certainly going to be very cautious and deliberate when adding to the McLaren Racing portfolio that it’s something I feel we can digest and do well in.”

Besides their on-track in IndyCar, McLaren’s partnership with Schmidt Peterson has brought commercial benefits, said Brown.

“Definitely our success in IndyCar on and off the track has raised our confidence that we can compete in multiple series competitively,” he added. “We look at the criteria in which we wanted to enter IndyCar and the rationale behind it. It’s delivering against all of those elements.

“It fits our brand, North America is a very important marketplace, our commercial partners are participating on both sides, we’re competitive, it gives us a commercial advantage, et cetera.

“So that has certainly validated that if we approach things in the right way, well thought-out, properly-financed, that they can be successful and again be additive to our Formula 1 efforts. Arrow being a prime example of that and you see Pato O’Ward’s going to be testing out Formula 1 car in December. So there’s lots of energy, that’s giving us the confidence to take on the next one.”

Further expansion could be on the cards for the team in the near future. Brown has previously indicated McLaren could enter the World Endurance Championship’s recently-launched Hypercar class.

McLaren also holds an option to join the Formula E grid. “We’ve not taken any final decisions on that yet,” said Brown. “Our option goes until the end of the year.

“So we want to get this announcement out there and see what activity it creates with our fans and in the marketplace. So WEC and Formula E remain under review and we anticipate having some direction on both of those later in the year.”