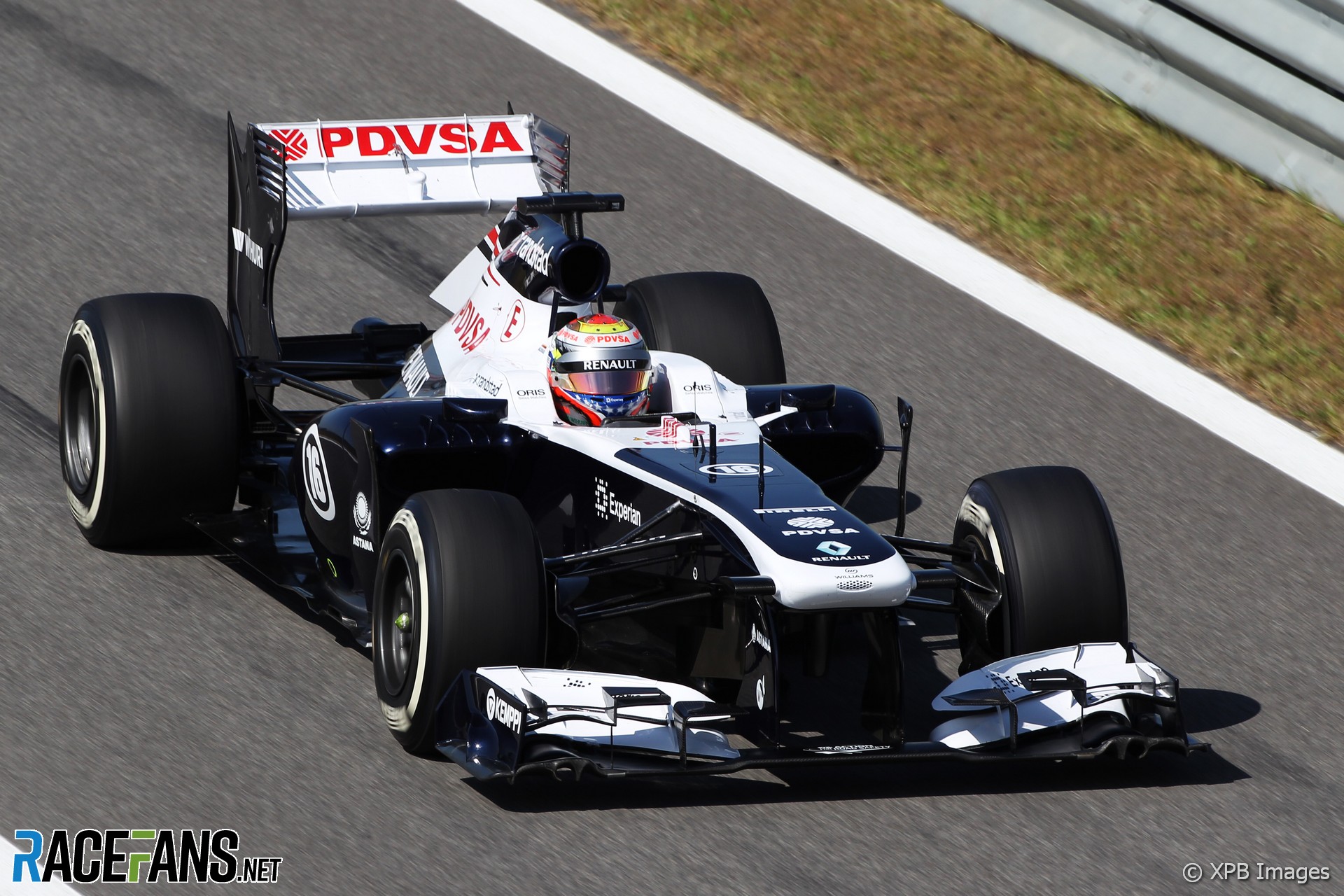 Williams is not looking for drivers who can bring sponsorship next season, the team’s CEO Jost Capito has confirmed.

It follows the team’s purchase by Dorilton Capital last year, which led to Capito’s appointment ahead of this season.

“I think at Williams we are in the position that we certainly decide on the drivers and we are not dependent, like in the past, on some other driver who brings money,” said Capito.

“We have a long-term plan to get back to the top and we have to choose the drivers that fit into that plan. We are just thinking about this. Of course everybody can talk to us but the decision is with us.”

Financial considerations have been a factor in several Williams driver hires over the past decade. In 2011 Pastor Maldonado, who brought backing from Venezuela’s state-owned energy company PDVSA, replaced Nico Hulkenberg, who learned he was bring dropped by the team a week after putting their car on pole position for the 2010 Brazilian Grand Prix.

Maldonado was followed by a series of other drivers with financial support including Bruno Senna, Lance Stroll and Sergey Sirotkin.

Russell has been widely tipped to join Mercedes next year alongside Lewis Hamilton. Capito indicated Latifi’s performances could ensure he keeps his place at the team, if he “continues improving and has a strong second half of the season.”

“When you compare him to George, it’s not that big of a difference, especially in the races,” said Capito. “He has good race speed, he brings the car home, he doesn’t make mistakes. He helps the team, he is liked by the team.”

Latifi has never out-qualified Russell in any of their 26 races as team mates. However Capito pointed out “in a couple of qualifyings he had a couple of times where George had good luck and he had bad luck.”

This happened in the last race at Silverstone, where Latifi was baffled to discover he was losing six tenths of a second to his team mate on the straights. “The wind conditions, for example, changed from his run to George’s run, and you know that our car is very sensitive to the wind conditions,” said Capito.

“George was just out there when it was really good for our car and then a couple of minutes later when Nicholas was out it was the complete opposite. So when we analyse it, this is pretty good, so there’s no reason not to have him in next year.”