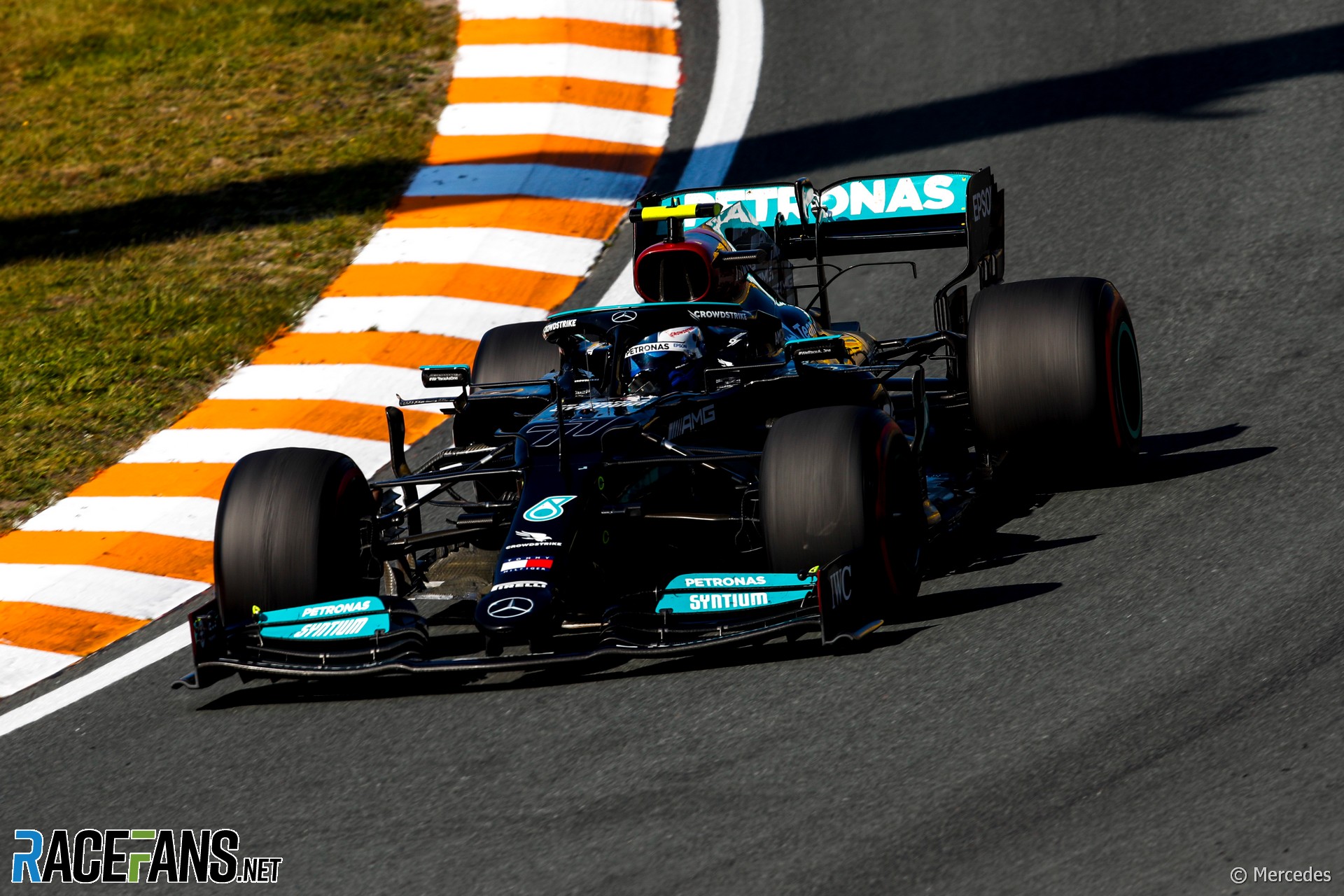 In the round-up: After Max Verstappen re-took the championship lead yesterday, his Red Bull team principal Christian Horner expects Mercedes will hit back hard in the coming races.

After victory in the first two races following the summer break – albeit including the abandoned Belgian Grand Prix – Horner expects that Mercedes will have an advantage heading into the next two rounds at Monza and Sochi.

“Their car and engine package has always traditionally been very strong at those two venues,” he said. “They’ve been weaker venues for us.

AlphaTauri told Gasly to slow down

Pierre Gasly says his AlphaTauri team were telling him to slow down at times on his way to a strong fourth place at Zandvoort.

“I’m really pleased,” he said. “The car is fast, I managed to set it the way I want and the team did a fantastic job all the way through the weekend. So today we were flying.

“They were asking all the time to slow down the pace for tyres and I just wanted to push more because we had more pace than that. But all in all very good management and an amazing race.”

Zandvoort open to change of date

Dutch Grand Prix promoter Jan Lammers says the venue is not wedded to a September date for future races.

“That’s not something I focus on,” said Lammers yesterday. “That’s not my call.

“This is one of the 20 or 21 races, whichever it turns out to, so that has to fit into the larger picture of Formula 1. So I think if that fits in well with them, that’s more important and I think we will accommodate whatever it is.”

My notes folder for the grid is still wet from Spa

Another insult for poor Valtteri – who is, after all, leading the race – tv stats say Max will on his chuff in three laps – and it'll be easy to over take !!

This might be a sign they've reached the limit of how many buttons there should be on an F1 car's steering wheel.https://t.co/D2Eoqn5ySs#F1 #DutchGP

So when VER wins while AWS claims his tires are at -30% is that when we can agree that these metrics are a load of rubbish?

If Max can stand the pressure of expectation from that amazing home crowd, and Lewis giving it absolutely everything in a works Merc, he really does have nerves of steel.

Four hours after the race. 70,000 fans. Not a single piece of litter dropped. Well played the Dutch. pic.twitter.com/2nt8pEvi0q

Carlos Sainz Jnr: "My race today was very far from what I was looking for. I could not match the pace I had on Friday, as I completely lost the good feeling I’d had with the car up until then. I just couldn’t find the right balance, sliding too much and I had a lot of degradation. I was planning to attack and fight for positions, but I ended up having to defend. We need to analyse what happened today and move on."

"Everyone probably expected a chaotic race, with yellow flags, safety cars, but none of this happened: I still managed to have a good fight with Sebastian (Vettel) and then catch Latifi and pass him in the final lap, which was fun."

What was your verdict on F1’s return to Zandvoort?

I like Zandvoort and have hoped to see it back on the schedule. It’s fast, twisty, has some history, and a great pedigree as far as track design goes. Tilke really should be studying Hugenholtz more, he seemed to have a knack for interesting circuit design.

I didn’t expect wheel-to-wheel racing because of the aero regulations, but we may see more of that next year if Zandvoort stays on the calendar. I still enjoyed the race. Max was superlative from the start. Beating Lewis to the first corner is no easy thing to do, even if you’re in a faster car.

I knew it was over when Lewis couldn’t close the gap to Max before Max got the hard tyres warmed up and switched on. It was a tense couple of laps though before Max’s tyres came into their own. The excitement of the home crowd made it special, too.
Chicago F1 Fan

Happy birthday to Baldry 888 and Charlie!

36 comments on “Mercedes will have advantage at Monza and Sochi, predicts Horner”