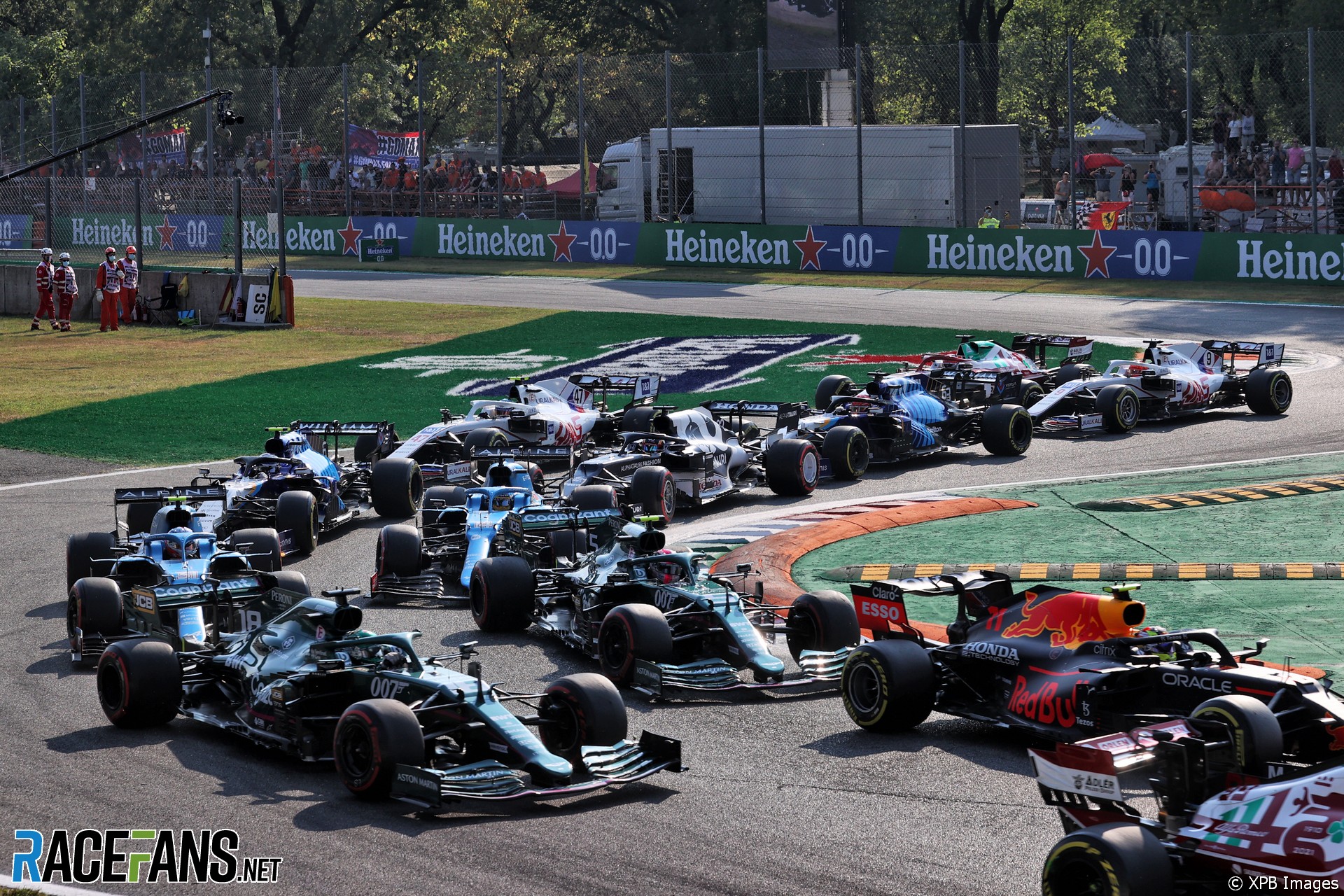 Formula 1 is considering a change to its sprint qualifying format for next season which could see standalone, reverse-grid races being held on Saturdays.

But the idea is not universally popular. Fernando Alonso said it would not be fair and Mercedes team principal Toto Wolff remains strongly opposed to the concept.

“I think if we’re doing that then maybe a standalone event is a consideration. So I think qualifying on a Friday, race on Sunday, and a standalone event with some decent reward, but maybe a little bit of jeopardy in the grid in how you start it.”

Brawn acknowledged concerns that using a reverse-grid format could be seen as a gimmick.

However he said a standalone sprint race would have to award more points than the three on offer in the current sprint qualifying format. “I think it would have to. For the drivers to fight hard I think you have to have some decent reward.

Previous attempts by F1 to introduce a reverse grid race format were thwarted by opposition from some teams. Wolff has been one of the most trenchant critics of the plan.

“I remain in the same position,” he said. “It’s diluting the DNA of the sport of a meritocracy.

“I think sprint races is worth the try, I’m not sure we will keep them. But the reverse grid can be done in junior formulas where you want to see the overtaking abilities of drivers and it’s not something we should even come close to in Formula 1.”