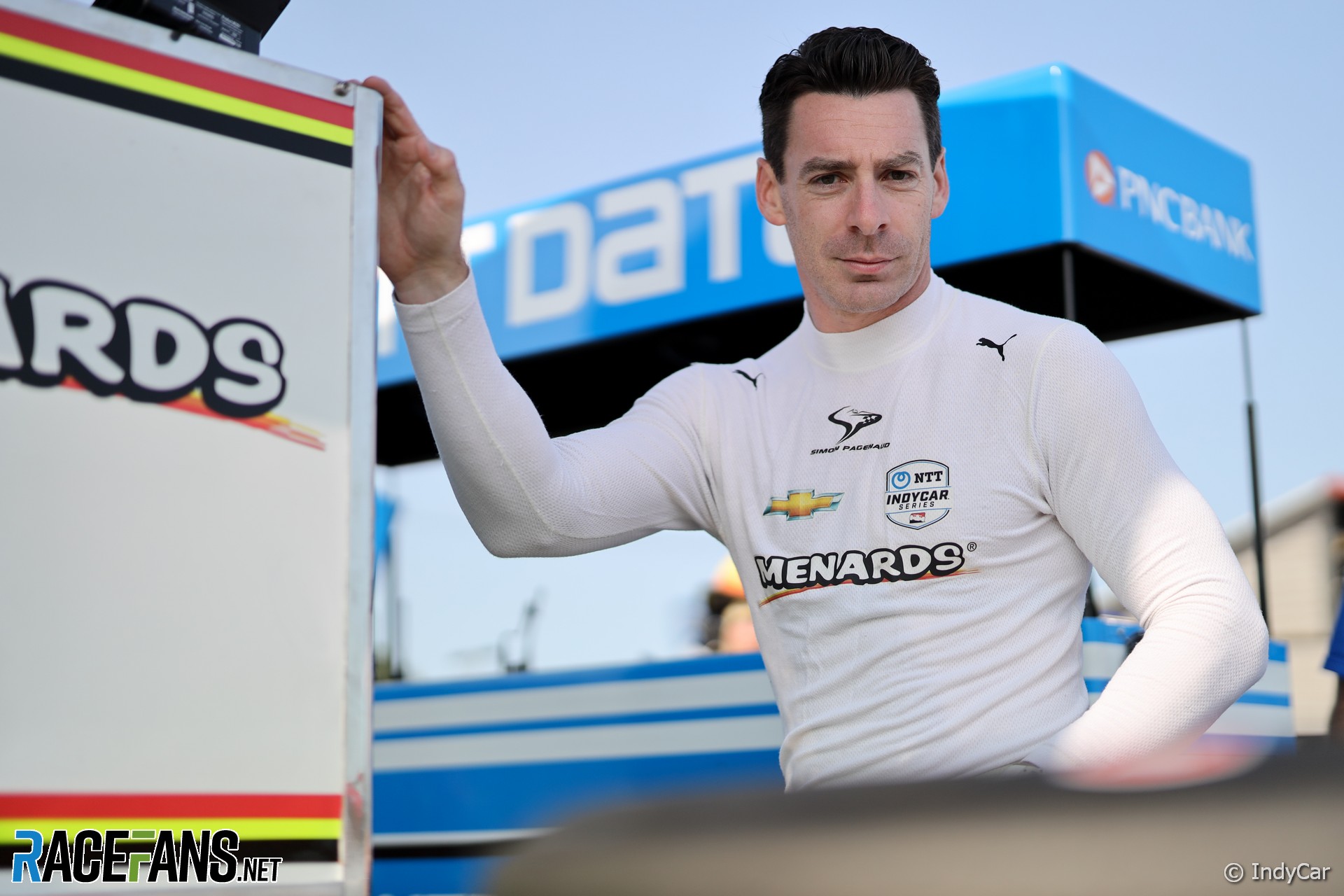 The 2016 IndyCar champion and 2019 Indianapolis 500 winner will leave Penske and reunite with his former team mate Helio Castroneves at the squad, which will run two cars full-time next season.

“Next year will be a big year for MSR and I think we have a very strong line-up of drivers between Simon and Helio,” said team co-owner Michael Shank, whose outfit took Castroneves to victory in this year’s Indianapolis 500.

“We have built this program every year, growing with our partners and working to have all the ingredients we need to be competitive. Our Indianapolis 500 win was a big breakthrough, and we are looking forward to having a consistently competitive program that will have the chance to fight for wins and podiums no matter where we go and I think this line-up will help us do that.”

Pagenaud finished eighth in this year’s championship but failed to add to his haul of 15 career wins. Penske is expected to downsize its line-up to three cars next year for Josef Newgarden, Will Power and Scott McLaughlin.

Meyer Shank’s sole full-time driver for 2021, Jack Harvey, is yet to confirm his plans for next season.