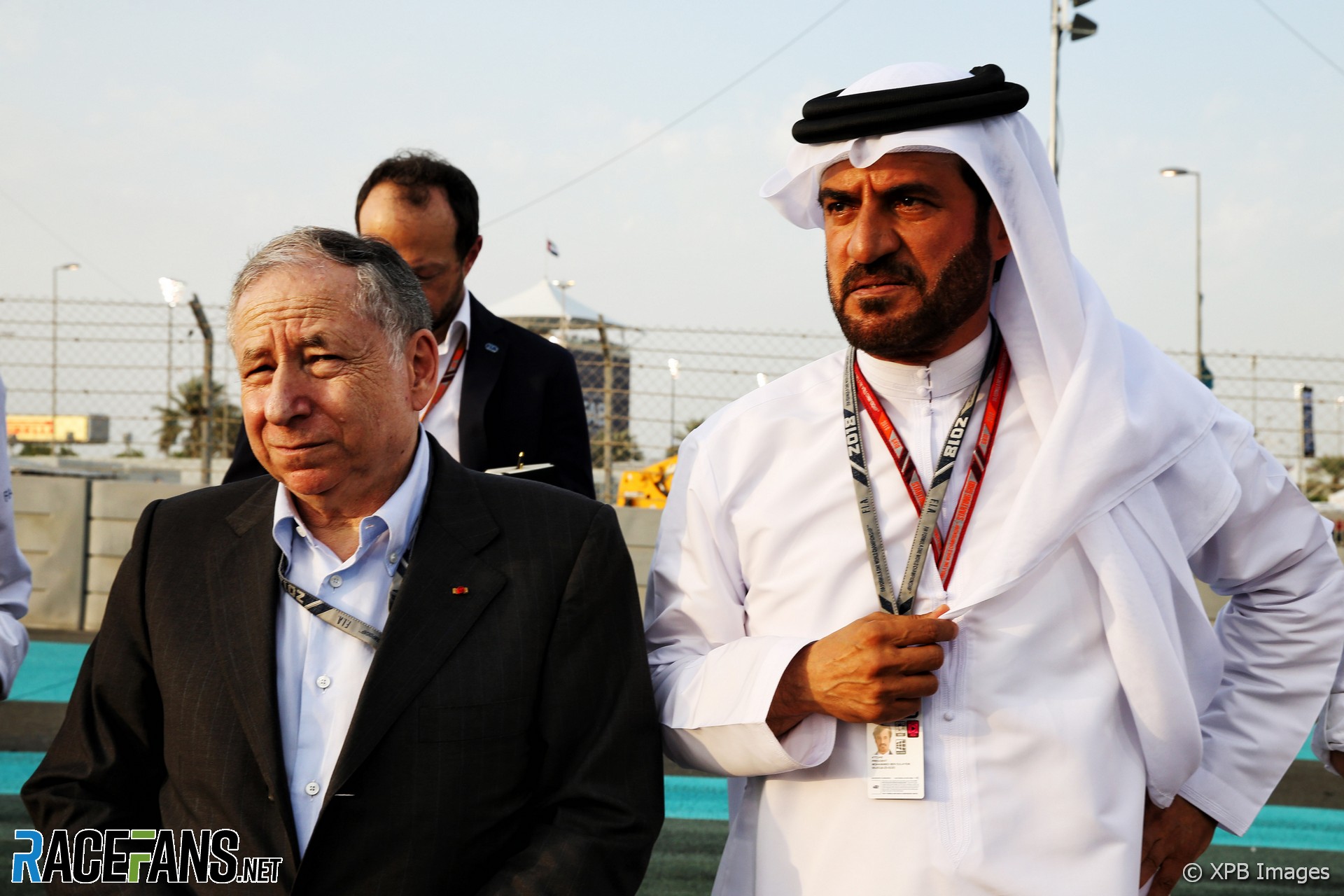 Ben Sulayem’s campaign secured 62% of the vote, his team confirmed in a statement, meaning he has won the right to replace outgoing FIA president Jean Todt, who stepped down today after completing three full terms in the role.

After a campaign run under the slogan of ‘FIA for members’, Ben Sulayem has been seen as the candidate offering a greater departure from the governance of Todt, whom his opponent, Stoker, served as deputy president for sport under throughout the Frenchman’s tenure.

“I am truly honoured to be elected president of the FIA,” Ben Sulayem said in a post on social media. “Thank you all so much. I am humbled by the trust you’ve placed in me and the team and we pledge to govern in the interests of all members.

“I’d also like to pay tribute to Jean Todt for his leadership over the past 12 years, and commend Graham Stoker on his campaign. We look forward to working with all who seek the betterment of this Federation we all love.”

Todt’s 12-year tenure as president was largely viewed as being one of progress for the governing body. He proved a less controversial leader than his predecessor Max Mosley and delivered progress particularly in the areas of safety and promoting more sustainable motorsport.

However the governing body’s most prominent series, Formula 1, was rocked by the controversial end to its championship on Sunday. That led Todt to persuade the FIA to deliver a “detailed analysis and clarification exercise” on the events of the Abu Dhabi finale, which will now be among Ben Sulayem’s first priorities.