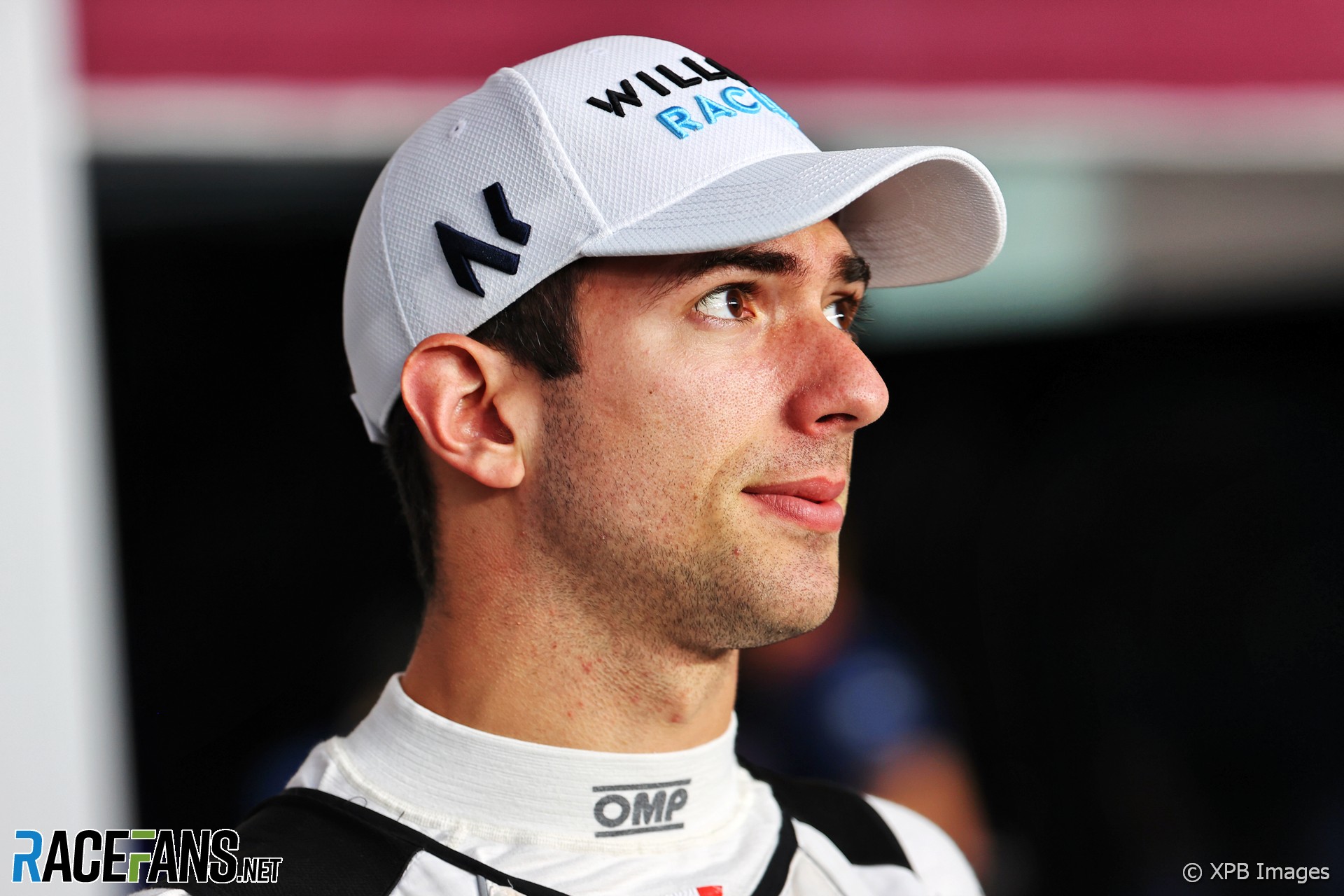 Lewis Hamilton and George Russell came to the defence of Nicholas Latifi following the abuse he received over his role in the controversial end to last year’s world championship.

The Williams driver’s crash in the final laps of the Abu Dhabi Grand Prix triggered a Safety Car period which led to the contentious restart in which Hamilton was passed by Max Verstappen, losing the title.

Latifi later received abuse and death threats on social media. He said earlier this week he’d employed bodyguards during a trip into London as a result.

Hamilton believes social media companies haven’t done enough to crack down on those who use their platforms to spread abuse.

“I don’t think there’s been a huge change or shift, or enough work has been done from these social platforms,” he said. “We still have to apply pressure for them to make changes.

“Mental health is a real thing and through these social platforms, people are experiencing abuse and no one deserves that and it should never be tolerated. They’re able to change these things and make changes but they don’t seem to do it quick enough, so I think we need to continue to apply pressure.”

Latifi revealed earlier in the week Hamilton had contacted him following the race. “I was in touch with Nicholas, he has my full support and I know how difficult it can be in those situations,” Hamilton said. “And I think it’s important for him to know that he has support from people around him.”

The strong feelings sport can arouse need to be expressed in a way that isn’t harmful, said Hamilton.

Hamilton’s new team mate George Russell, who drove alongside Latifi at Williams last year, said he “absolutely agrees” with him.

“I think more needs to be done for athletes, for people in the spotlight because people behind the computer, behind the keyboard think they have a right to say what they like to somebody who is out there trying to make a career for themselves, and it’s almost forgotten that everybody is human.”

Russell said he needs to “learn and educate myself more about this” but feels that “something really needs to be done.”

“I felt really, really bad for Nicholas. He’s such an amazing guy. He’s put so much hard work and effort, and he’s progressed a huge amount.

“Mistakes happen. I know first hand how difficult that specific Williams car was to drive. He didn’t deserve at all to get what he received, so it definitely more needs to be done.”