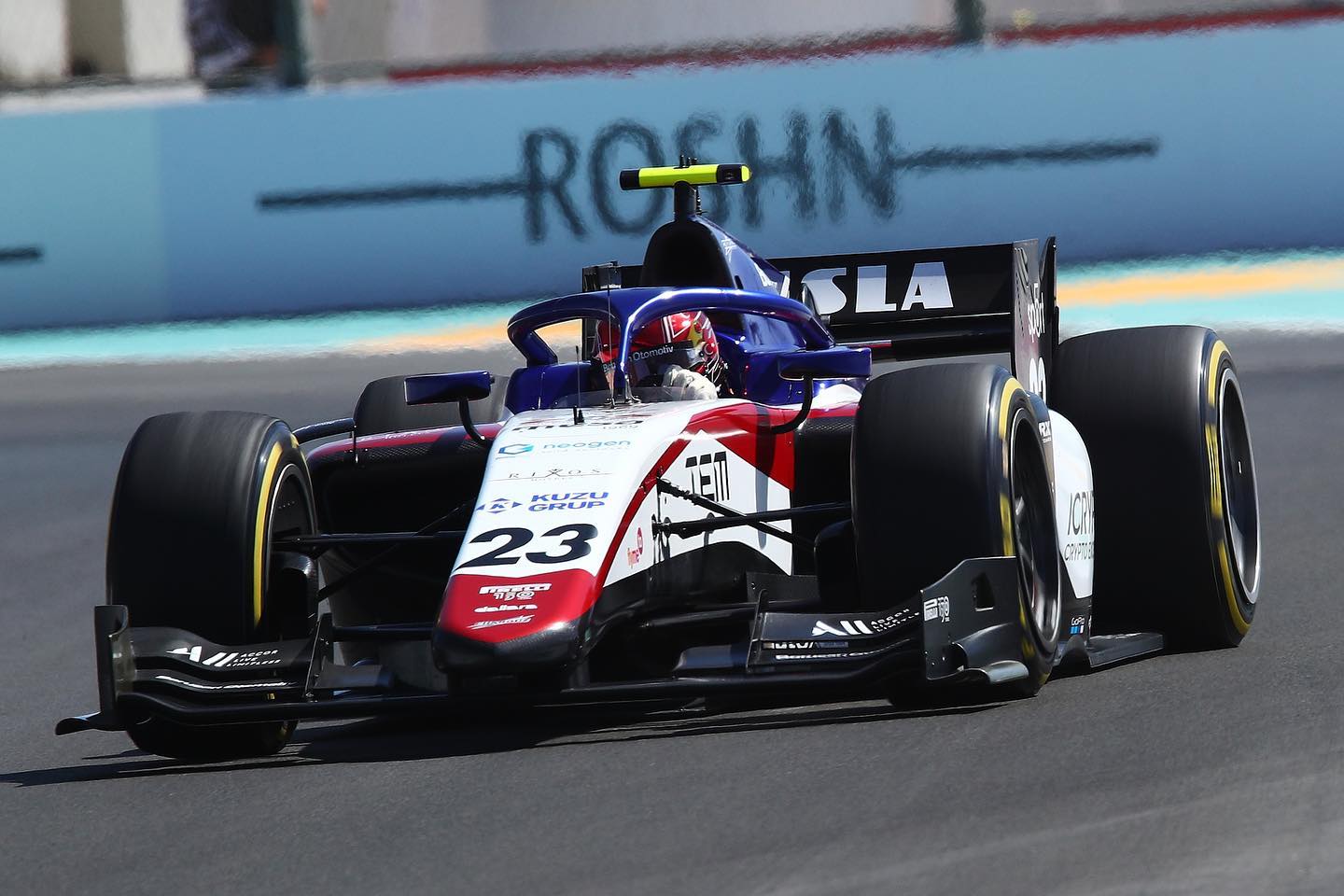 Cem Bolukbasi has been diagnosed with concussion following his crash in yesterday’s Formula 2 practice in Jeddah, forcing him to withdraw from the event.

The Charouz driver suffered a dramatic crash after he spunt at turn 10. He hit the wall into turn 11 with the rear of his car. Bolukbasi’s car continued along the wall, coming to a halt between turns 11 and 12.

The session was red flagged and the medical car was dispatched, the team arriving at the scene four minutes after Bolukbasi’s car came to a stop. Marshals approached the car but remained behind a barrier.

The FIA and Formula 2 have released a statement on Bolukbasi’s condition today, confirming he will take no further part in the remainder of the Saudi Arabian round.

“Following medical examination, the driver of car number 23 was found to have suffered a concussion and remained in hospital overnight for further precautionary checks,” read the statement. “He has been declared unfit to race and has therefore been withdrawn from the event by the team.”

Bolukbasi said on social media he is “okay with no health problems.”

“After all necessary medical examinations and as a precaution I have been declared unfit to participate in the races today and tomorrow due to the nature of the incident,” he added.

“I am very much looking forward to stepping back into my car and join my team at the next official test in Barcelona and from there to the third round of the championship in Imola by being prepared the most powerful way mentally and physically.”