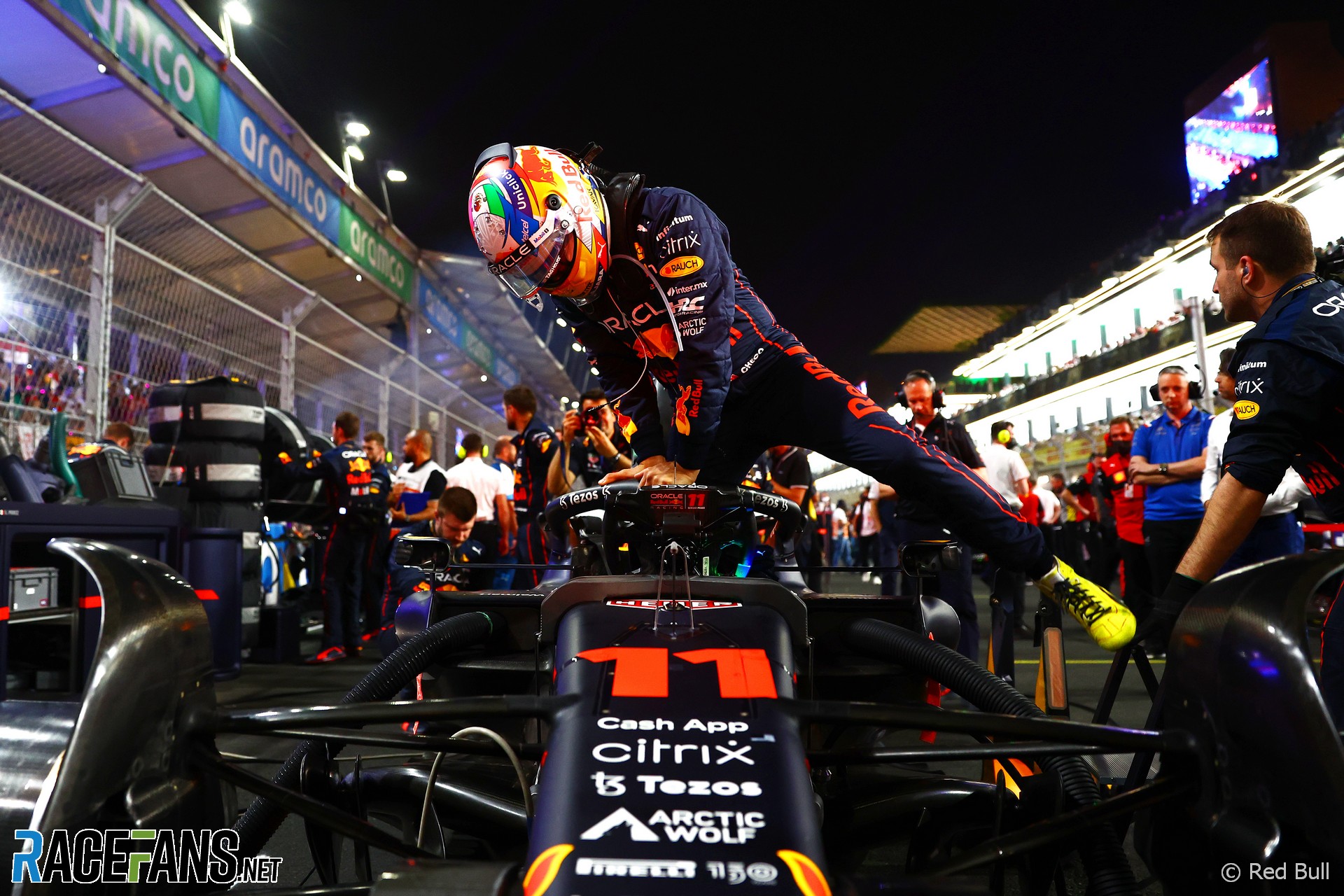 The second race of the 2022 season provided a similar story to the first, with Red Bull and Ferrari fighting tooth-and-nail over the race win.

However, it was not just another straight fight between winner Max Verstappen and Charles Leclerc as Sergio Perez played a far more prominent role in the race weekend than he had in Bahrain, losing the lead of the race through an unfortunately timed pitstop negated by the Safety Car.

Here are the RaceFans driver ratings for all 20 drivers across Friday, Saturday and Sunday in Saudi Arabia.

Each driver will be awarded a score on a scale of zero to ten, taking into account the performance expectations of their machinery, how they overcame adversity over the weekend, how many mistakes they made as well as their conduct out on the track.

As ever, drivers will be judged not only against each other, but against over 70 years of Formula 1 history. Only the most outstanding, exceptional feats of driving excellence will earn the highest scores.

Qualified: 14th (-4 below team mate)
Finished: Withdrawn prior to race