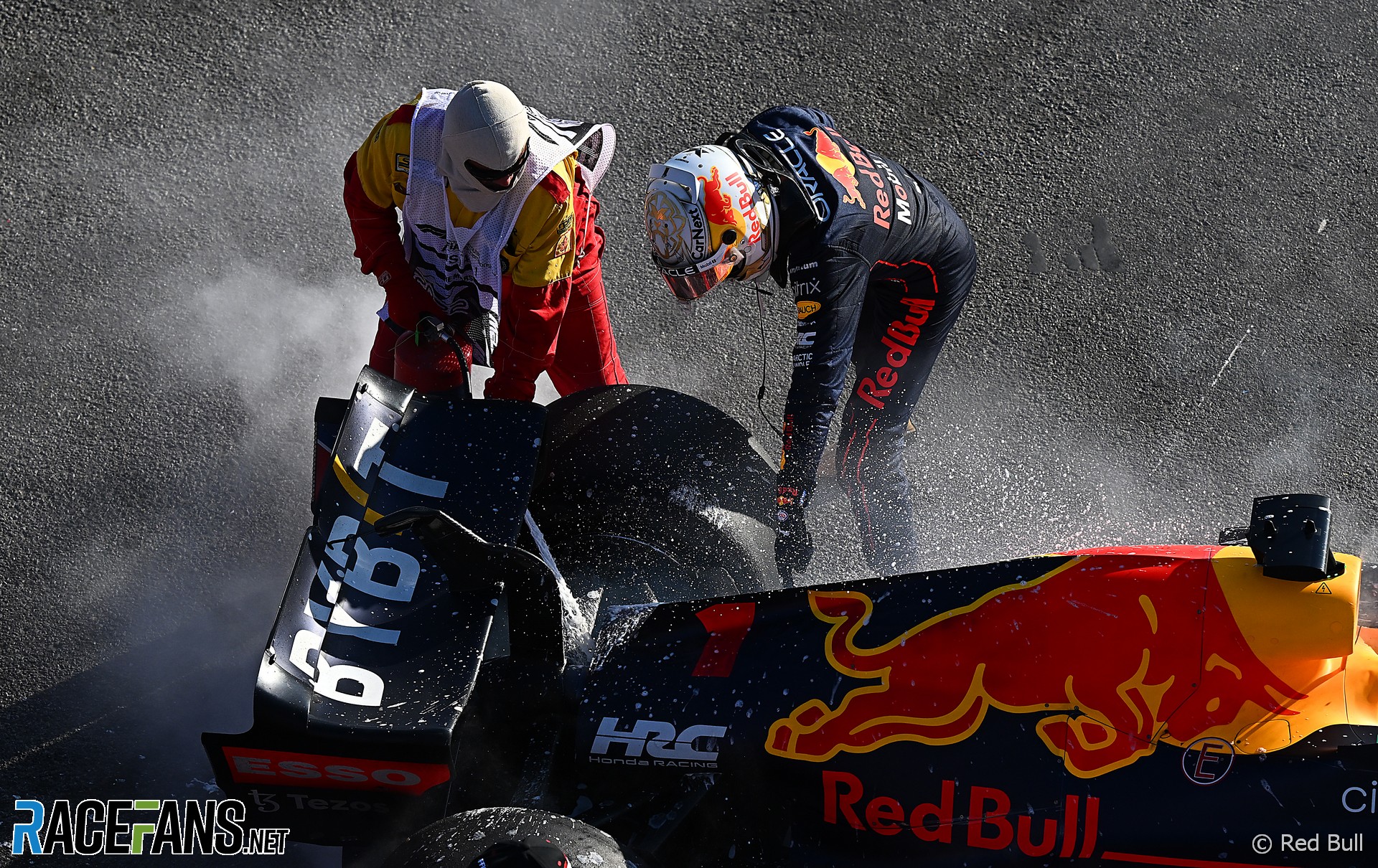 Max Verstappen is unsure whether Red Bull have got to the bottom of their reliability problems after retiring from two of the first three races this year.

The world champion lies sixth in the standings having won in Saudi Arabia but retired from second place in the other two rounds. The faults involved his power unit and fuel system.

Asked by RaceFans whether he was confident his team have solved their problems, Verstappen said: “It’s been different issues, so we have been solving them, but of course time will tell if it’s working or not.

“It’s difficult to say at the moment. But I know that the team always does their very best in solving all the issues.”

The six days of pre-season testing gave no indication of the difficulties the team has encountered, Verstappen added. “They are a bit unexpected because testing was very smooth for us before we started the first race of the season. We’ll find out this weekend.”

Teams have just one hour of practice today before qualifying for tomorrow’s sprint race. Verstappen said the upcoming running will be crucial, particularly due to the poor weather conditions at the Imola track.

“I’ve never driven in the wet with these cars so it’s going to be interesting to see what’s going to happen in practice and also later today with qualifying, see what the weather will do,” he said. “So quite an important day.”

He isn’t sure how competitive Red Bull are likely to be this weekend. “We haven’t driven so I don’t know,” he said.

“So far we have been competitive at every track. Some were a bit better than, of course, other tracks. We just have to keep on trying to improve the car and of course finish the races.”

One comment on “Verstappen: “Difficult to say” whether Red Bull have fixed “unexpected” reliability problems”