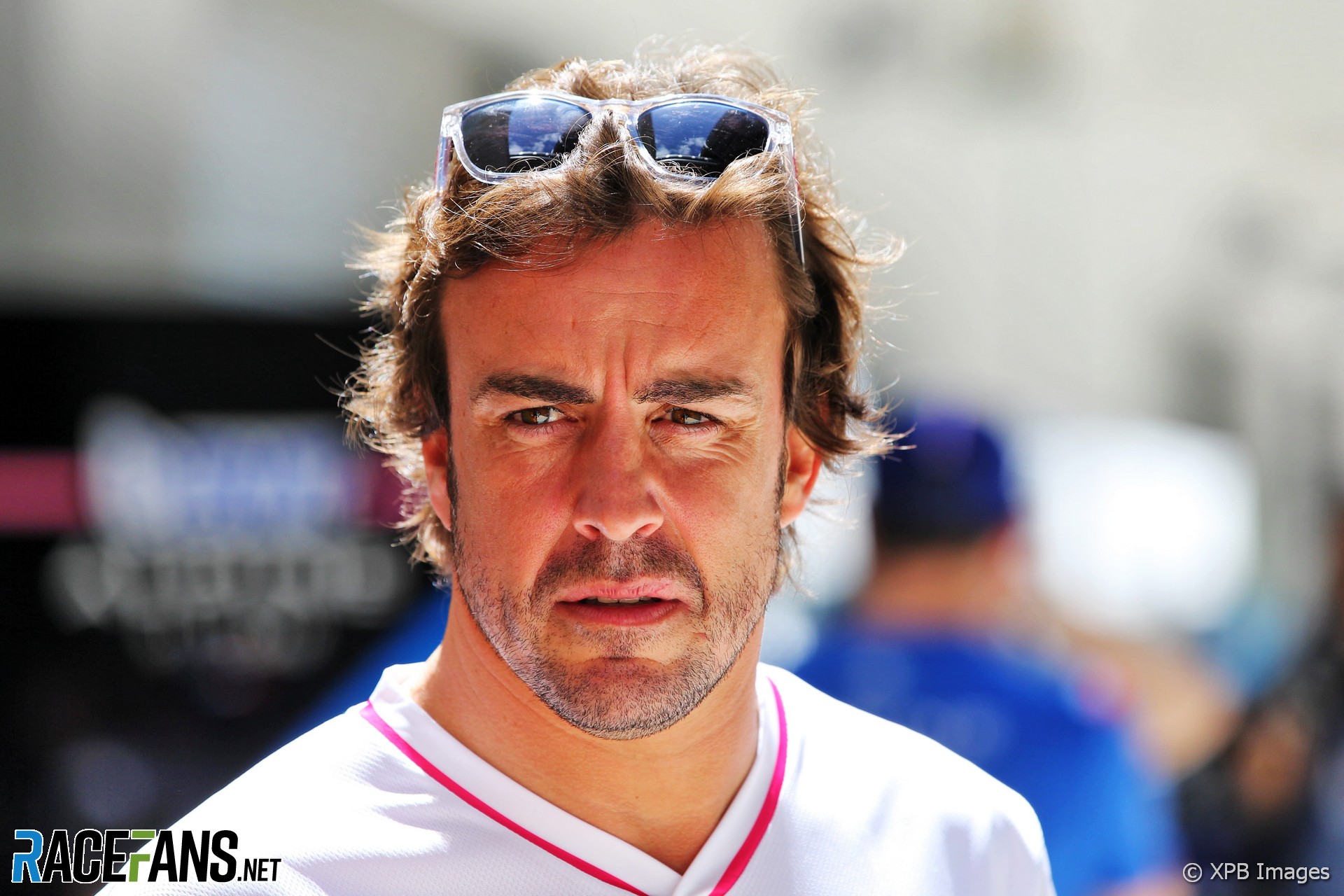 Max Verstappen’s binary season continued in Miami. In the six races so far – including the Imola sprint – he has either won or retired each time.

This was the 23rd victory of his Formula 1 career, an achievement which puts him on a par with Nico Rosberg and three-times world champion Nelson Piquet.

Verstappen added the fastest lap for what was his second consecutive maximum haul in the championship, though this weekend it was 26 points instead of 34. He now has 18 fastest laps, the same number as David Coulthard.

This was also Verstappen’s 63rd appearance on the podium, moving him out of a tie with Coulthard (again). At the age of 24, he is now among the top 10 drivers with the most podium finishes in their careers. Half of the top 10 are currently racing in Formula 1, including record-holder Lewis Hamilton (183), Sebastian Vettel, Fernando Alonso and Valtteri Bottas.

While Verstappen has drawn within striking distance of Charles Leclerc in the drivers’ championship, the constructors’ title fight is even closer. Red Bull, having scored nothing in the first race of the year, are now just six points behind Ferrari. It’s nine years since Red Bull last won the teams’ title, five years after Ferrari’s most recent triumph.

Leclerc took his third pole position of the season but, for the first time this year, failed to convert it into victory. It was the 12th of his career, putting him level with Coulthard (what is it with him this week?) and Gerhard Berger.

Having lined up an unpromising 12th, George Russell kept his streak of top five finishes going. It was a day for unexpected results, as Esteban Ocon took eighth from last on the grid, and Lance Stroll inherited the final point having started from the pit lane.

Stroll’s promotion came at the expense of Fernando Alonso. After reliability problems in the Jeddah race and Melbourne qualifying session, then the damage inflicted by Mick Schumacher’s car in Imola, the Alpine driver needed a change of luck last weekend.

Instead he was the architect of his own demise, collecting two penalties in a single race. While Ocon has amassed 24 championship points, Alonso’s fourth consecutive no-score leaves him on just two. He’s got more penalty points – five – at this early stage in the season.

The Miami International Autodrome became the 76th different circuit to host a round of the world championship and the 11th different circuit F1 has raced at in America. The USA has had more different venues than any other country, and will get a 12th next year, when F1 races on a new street circuit in Las Vegas.

With his pole position lap of 1’28.796, averaging 219.415kph, Leclerc established the first benchmark for the circuit. This fell slightly short of the pre-race projection that lap speeds could outstrip Imola, and was slower than Jeddah and the revamped Albert Park course, but was 4kph up on Leclerc’s pole lap from Bahrain.

Have you spotted any other interesting stats and facts from the Miami Grand Prix? Share them in the comments.