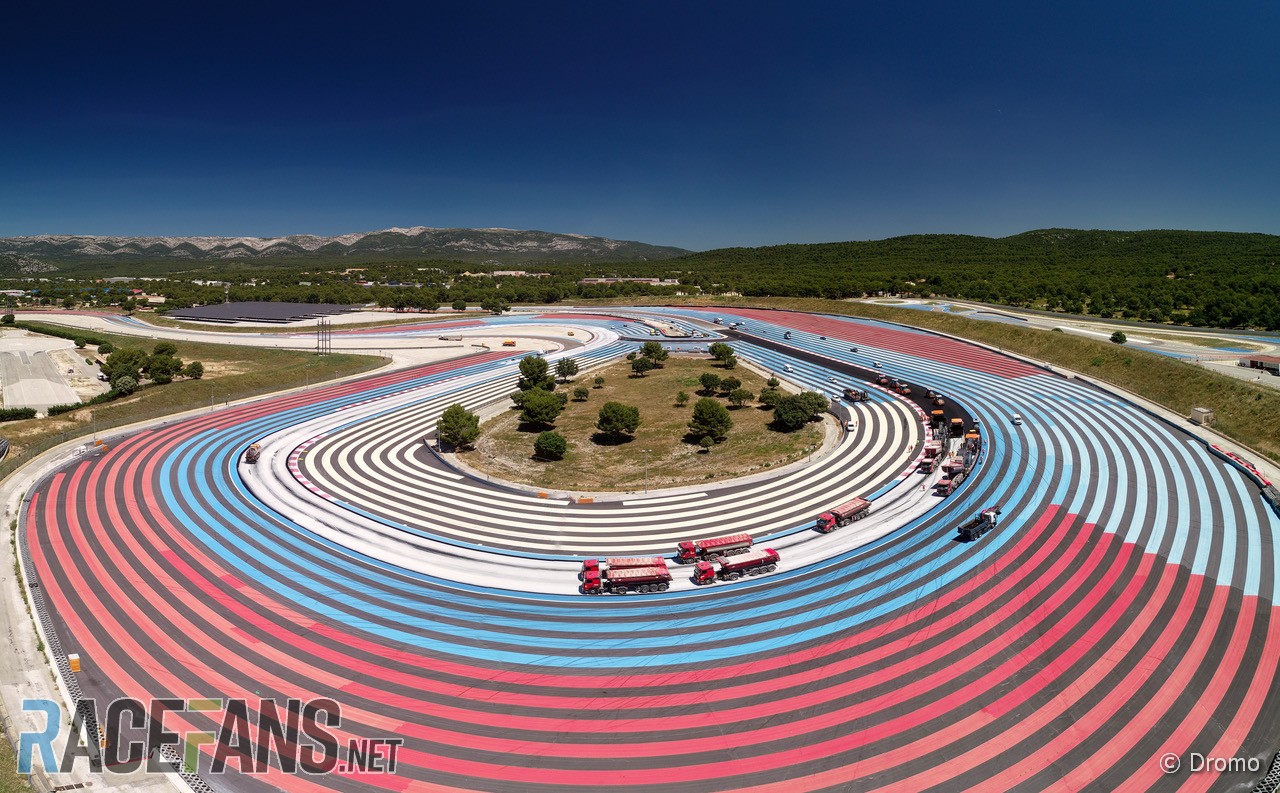 Formula 2 has announced it will race alongside the French Grand Prix this year, following the cancellation of its round in Sochi.

Formula 1 confirmed today that it will not replace the cancelled Russian Grand Prix on its schedule. F2 had also been set to race at Sochi until the September event was cancelled in response to Russia’s invasion of Ukraine.

However F2 had indicated it intended to replace its lost round. Series CEO Bruno Michel told press before its last event at Imola that “we’re working to replace Sochi and I think we’ll be able to announce something quite soon.”

F2 had “told the teams already that we would go along with 14 [rounds] this year,” he added.

The French Grand Prix had been the only European round where no Formula 2 nor Formula 3 races were billed. F2 will join W Series as the support categories for the Paul Ricard event.

The race’s position in the calendar means F2 will have four double-header rounds in the space of five weeks. Silverstone falls from 1st-3rd July, the Spielberg round from 8th-10th, Le Castellet then two weeks later on 22nd-24th and Budapest from 29th-31st. F2 will hold 28 races this year, its longest-ever calendar.

The gap left by Sochi’s absence in September remains unfilled, leaving a gap of more than two months between the Monza event on 9th-11th September until the Yas Marina finale on 18-20th November.

It will be the first time F1’s top feeder series has raced at the French venue since 2019. The feature race was won by that year’s eventual champion Nyck de Vries. The sprint victory was taken by French driver Anthoine Hubert, his final win before he was killed in a crash during the Spa round two months later.