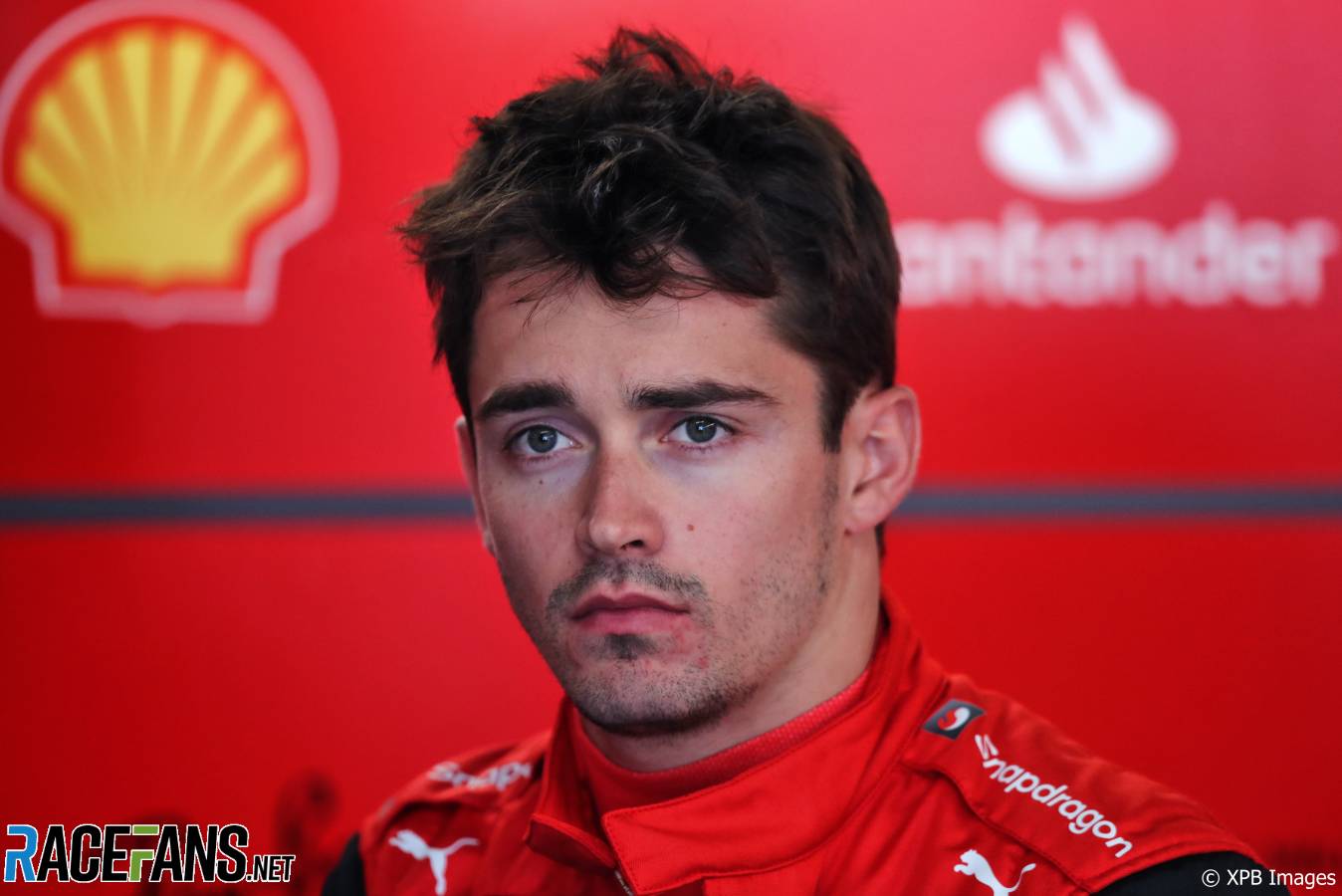 Charles Leclerc admits his championship chances have suffered a blow in recent races but is confident Ferrari can fix the reliability problems which have held him back.

The Ferrari driver retired from the lead in both the Spanish and Azerbaijan grands prix. His race in Canada was compromised as a result, as the new power unit parts fitted by the team took him past the maximum allocation permitted for the season.

“Obviously we are not in the best situation with what happened in the last two races,” Leclerc admitted. “We are always pushing to the limit at the end, that’s what we need to do if we want to win this championship.

“So on that I’m pretty sure that the team will push 100%, I will push 100% and everybody is extremely motivated to basically have a bit of cleaner races to then get the rhythm and to get back the points that we’ve lost in the last few races.”

Leclerc held a 34-point lead at the top of the drivers’ championship standings after the Australian Grand Prix, with Max Verstappen 46 points adrift. But the Red Bull driver has overturned his lead in the six races since and is now 49 points ahead of his Ferrari rival.

Despite the setbacks they have suffered, Leclerc remains confident they can bounce back from their recent poor run.

“It’s been a tough time for the team but I think the way we have worked since the beginning of the season has been extremely good. So this we don’t have to change.

“Of course, there has been some reliability problems that we need to fix as quickly as possible and on that, again, I trust fully the team to get on top of these things as quickly as it can be done. It will take time but in the meantime, we just need to focus on the job we have to do on the track.

“I’m very confident that if we do everything perfect on track, we have the car and we have the people inside the team for us to win races and to win the championship because ultimately that’s the goal.