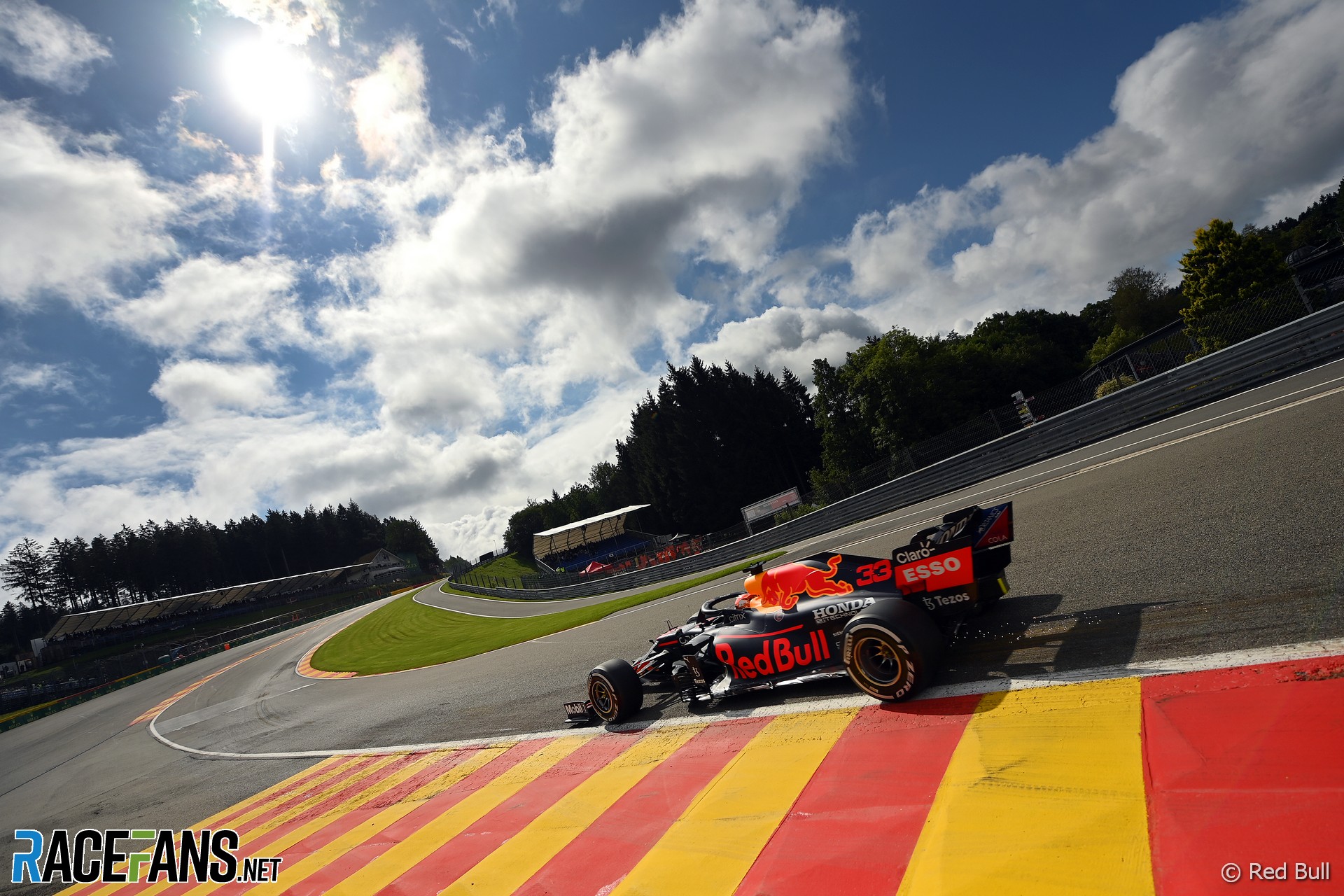 Max Verstappen is concerned Spa-Francorchamps may drop off the Formula 1 schedule as the series chases more lucrative events on street circuits.

The promoters of the Belgian Grand Prix are seeking a new deal to ensure the race returns on the 2023 F1 calendar. However France, the scene of this weekend’s race, is also vying for a spot on next year’s schedule, as is Kyalami in South Africa.

Verstappen, who is Dutch but was born across the border in the Belgian city of Hasselt, says it’s “sad” the historic Spa circuit may be forced off the calendar.

“It’s my favourite track, first of all,” said Verstappen. “I think it’s just a great track to drive.

“Of course I understand that to get there compared to other tracks, it’s probably a little more difficult sometimes to deal with the traffic. But it’s a very iconic track.”

The growing number of venues seeking a place on next year’s schedule is pushing F1 close to its agreed limit of 24 races. The addition, a new street race in Las Vegas – F1’s third round in the USA – has added to the congestion on its calendar.

Las Vegas is the latest in a series of new street venues to join the schedule, including Miami and Jeddah in Saudi Arabia. Verstappen is concerned by the growing trend towards temporary tracks.

“I don’t want to see myself in 2028 or whatever driving only on street circuits close to the city just for the fan engagement or whatever,” he said. “Because you need these kind of iconic tracks on the calendar.

“Of course I understand everyone wants to make money, but there is also a limit to that because it’s important to keep these really cool circuits on the calendar instead of just driving on street circuits, which I think F1 cars are not designed for anyway.”

27 comments on “Verstappen fears for Spa: “I don’t want to end up driving only on street tracks””