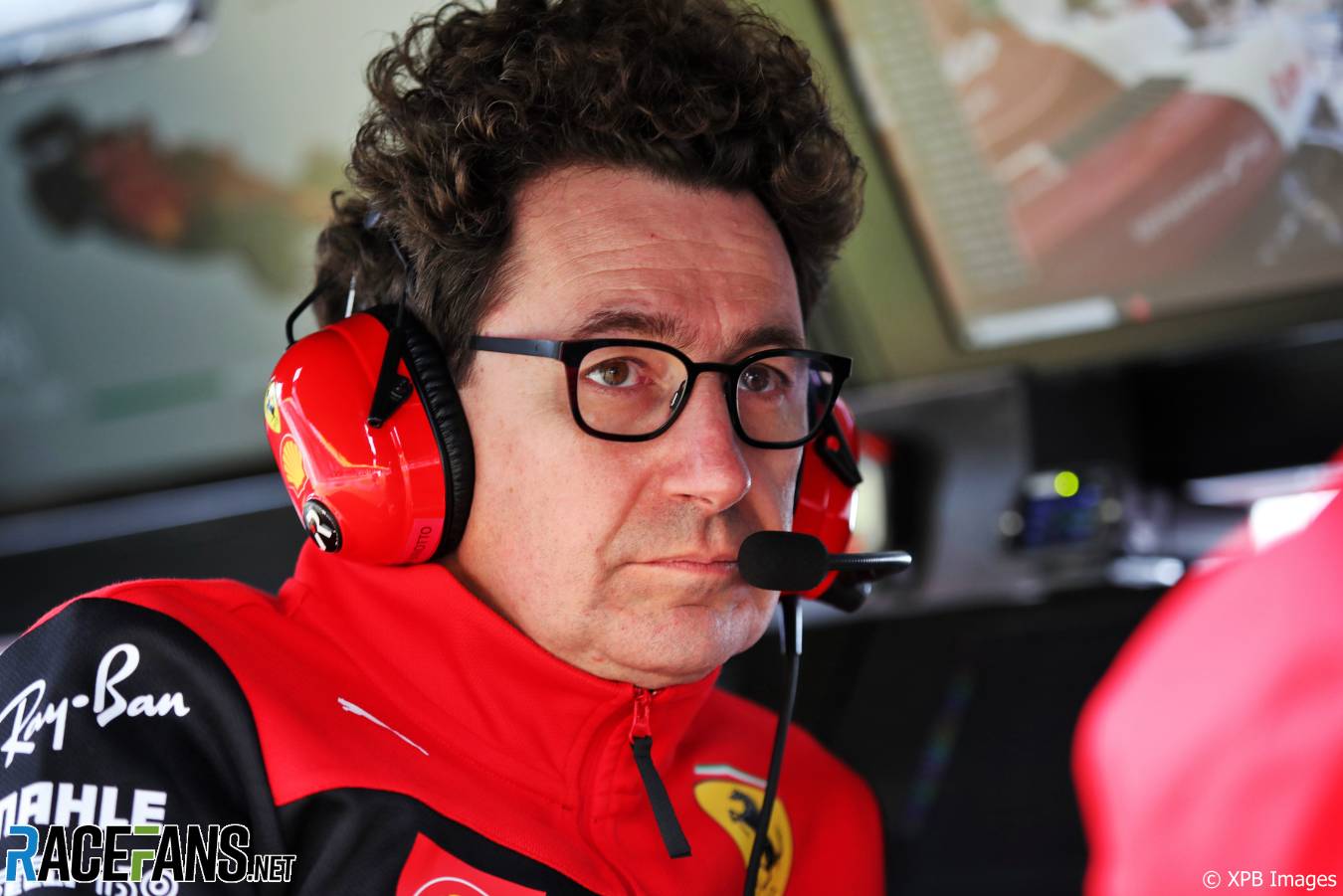 Binotto’s opposite number at Red Bull, Christian Horner, dismissed suggestions the team has produced or is about to introduce a lightweight chassis after their dominant performance in last week’s Belgian Grand Prix.

“No, we didn’t bring it, and no, we don’t have one,” Horner emphasised. “So no, it wasn’t a factor in the performance.”

His counterparts at Ferrari and Mercedes believe constructing a new chassis at this stage in the season would not be possible under Formula 1’s current financial regulations.

“I think we already mentioned it through the season because now we’ve got a technical, sporting but as well financial regulations which can make differences between teams in the way that they are integrating, optimising and executing it,” Ferrari’s Binotto said.

“And we know that we need to have a very strong FIA to make sure that they are properly focusing, because otherwise the regulation itself would not be fair and equitable. So now I cannot judge on the Red Bull for the lightweight [chassis], because maybe not.

“As Ferrari, we will never be capable of introducing a lightweight chassis or a different chassis through a season simply for budget cap. I would be very surprised of other teams being capable of doing it. And if they are, again it’s back to the regulation itself, is it fair enough? Is it equitable enough? Is the policing sufficient? It’s big question marks.”

Mercedes team principal Toto Wolff said the cost cap meant “we wouldn’t be able to introduce a chassis at that stage of the season”, though they could have done before it was introduced.

“We are massively overweight, which we haven’t been really able to dial out because we are trying parts on the car in order to solve our various issues. So, can’t afford that, full stop.

“So it’s definitely what was aimed by introducing the cost cap, it absolutely hit the target. It’s what they wanted to achieve, that the big teams can’t just throw money at it.”