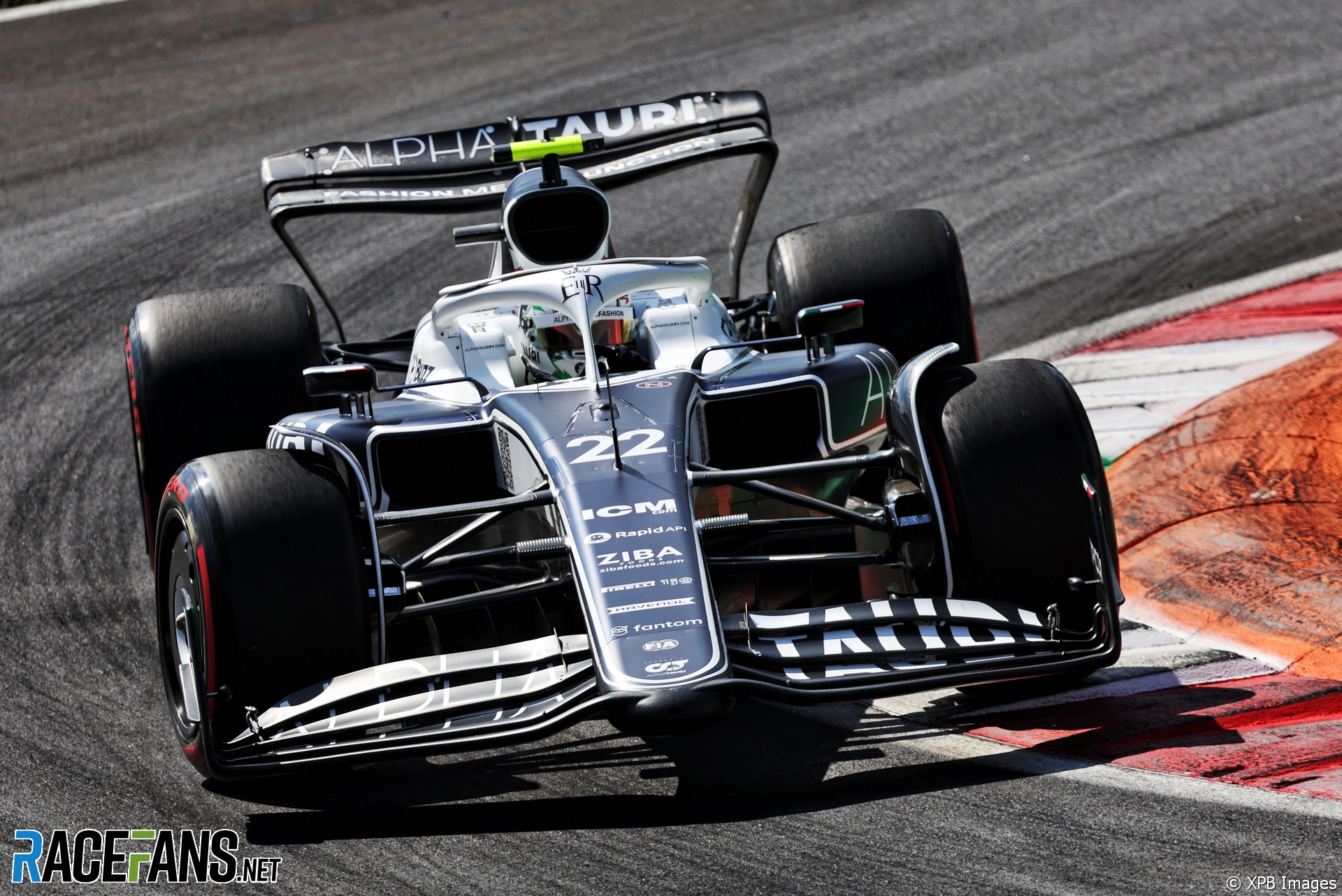 Yuki Tsunoda says there was little he could have done to avoid the 10-place grid drop he was issued for this weekend’s Italian Grand Prix.

The AlphaTauri driver became the first person to fall foul of a revised rule under which drivers automatically receive a 10-place grid penalty if they collect five reprimands over the course of a season. The limit was previously set at three last season.

Under the lower limit, few drivers reached the threshold to trigger a penalty. Mark Webber was the most recent driver to do so, in 2013.

“It’s a shame that I got reprimanded,” Tsunoda said. “This situation, I couldn’t control it much.”

Tsunoda’s latest reprimand was for driving with his seatbelts loose at Zandvoort. He was given another for driving too slowly on an in-lap at Albert Park and three for impeding rivals during practice sessions.

He said his reprimands for impeding were mainly collected early in the season after Niels Wittich and Eduardo Freitas replaced Michael Masi as the FIA’s F1 race director. Tsunoda said the new race directors issued reprimands more frequently at first.

“Most of the reprimands I got were in the first half of the season, which most of the time were free practice traffic things,” Tsunoda explained. He said “the rule was not set” clearly at the time and “the new race directors came and they were finding the kind of line for the penalty and just I got a lot of reprimands at that point.

“So it’s not ideal, of course, but it is what it is and at least I can reset those reprimands for the second half, so I’m okay.”

AlphaTauri has fitted a new power unit to Tsunoda’s car this weekend, exceeding his allocation of parts, meaning he will be required to start the race from the back of the grid.