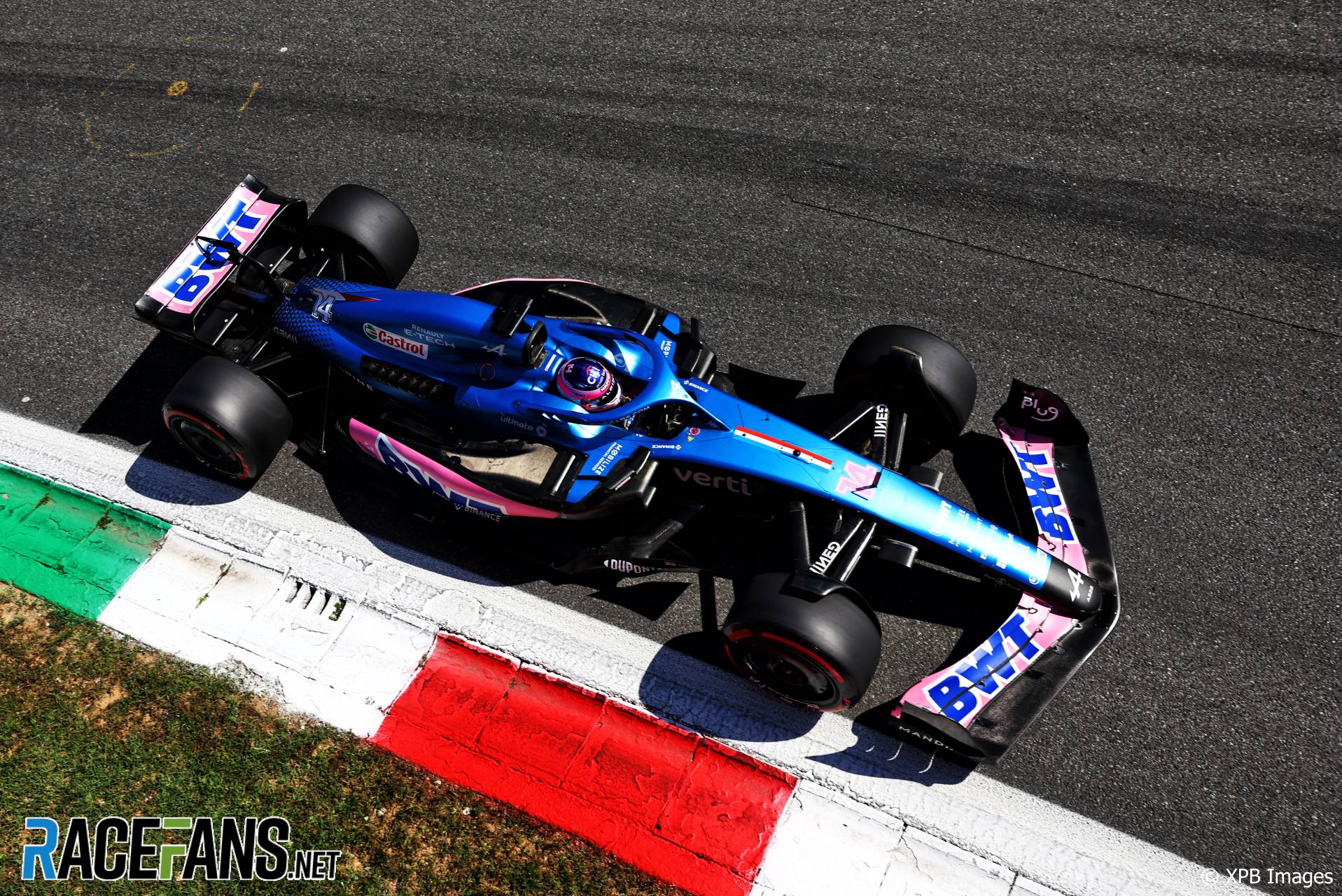 Alpine have high hopes for the upcoming races at Singapore and Suzuka as they plan to introduce a significant upgrade to the A522’s floor at the next round.

The team’s sporting director Alan Permane is confident they will bounce back strongly from their unexpectedly poor performance at Monza, a track they expected would suit them.

“A hundred percent this is an outlier,” said Permane after the team’s second point-less race of the season last weekend. “We’ve got a new floor coming to Singapore, it’s got a massive step of downforce and we’ll be back where we should be.”

The tight street circuit, which F1 hasn’t raced on since 2019, demands maximum downforce levels. Permane believes their new package will improve their performance at that track and Suzuka, another venue which F1 will return to for the first time since the pandemic.

“We’re really looking forward to there, especially Suzuka with this car,” Permane added. “It’s going to be fun.”

He played down Esteban Ocon’s concerns that the bumpy Singapore circuit will be especially punishing for drivers in the current generation of F1 cars.

“I’m surprised he said the bouncing would be horrific because generally that’s a high-speed phenomenon and there isn’t really a lot of high speed there,” said Permane.

“I’m sure physically it will be very tough for them. It’s a long race, it’s a hot race, but it’s been like that ever since it’s been on the calendar. I don’t know whether it would be even harder.

“I guess it will be a bit harder because the cars are quite stiff. So it will be a long, physical race for them, but they’re fit guys, there’ll be okay for sure.”